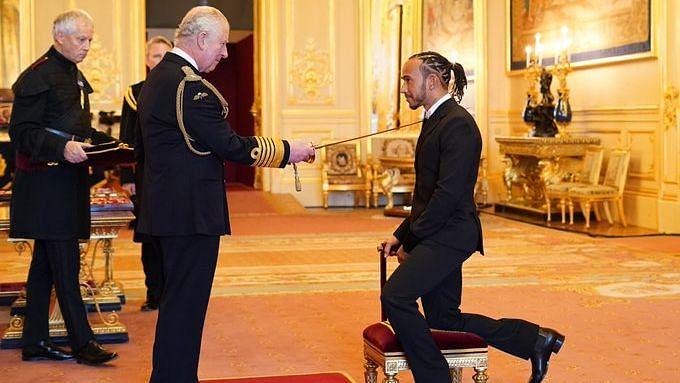 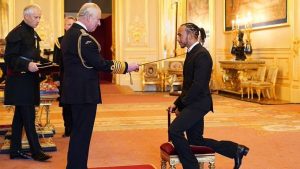 Lewis Hamilton has picked up a new title only days after losing one on the track. The seven-time Formula One champion received a knighthood at Windsor Castle, London. Hamilton gets the honorary title of “Sir” after being knighted by the Prince of Wales for services to motorsports. Three other F1 drivers have been knighted: Jack Brabham, Stirling Moss and Jackie Stewart. Hamilton is the first to be awarded while still competing in the sport.