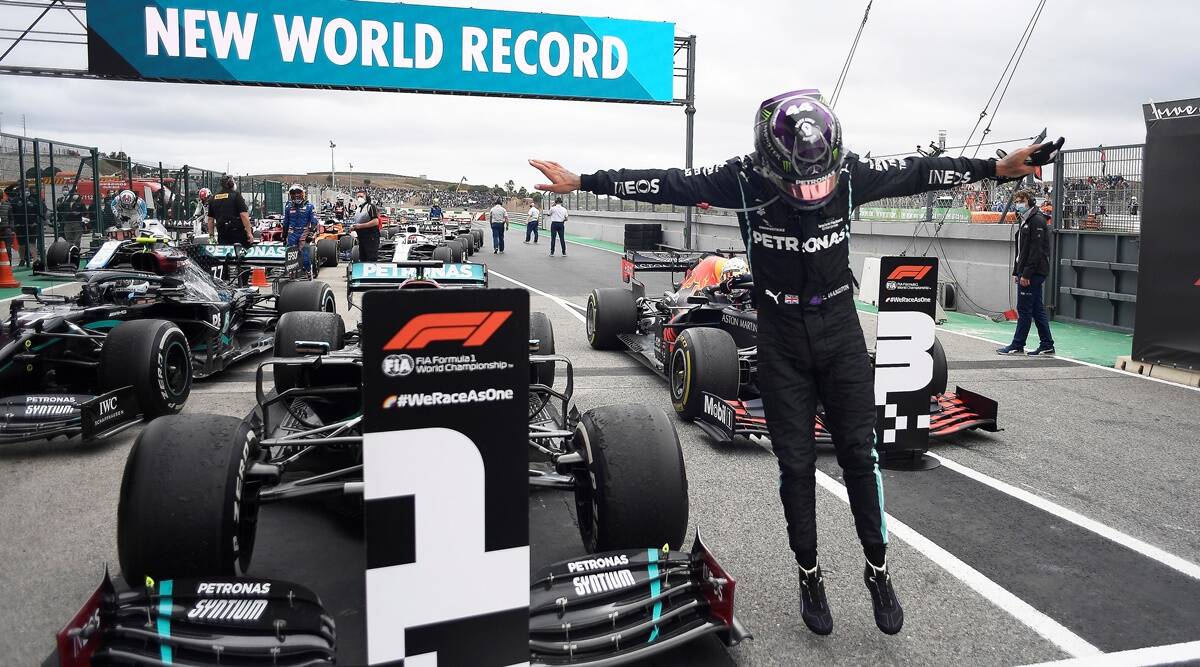 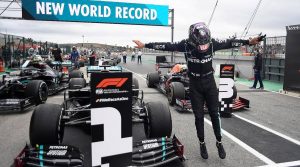 The reigning Formula One champion dropped to third in the opening laps but made two impressive moves in nine race-winning laps to claim his second victory of the season.