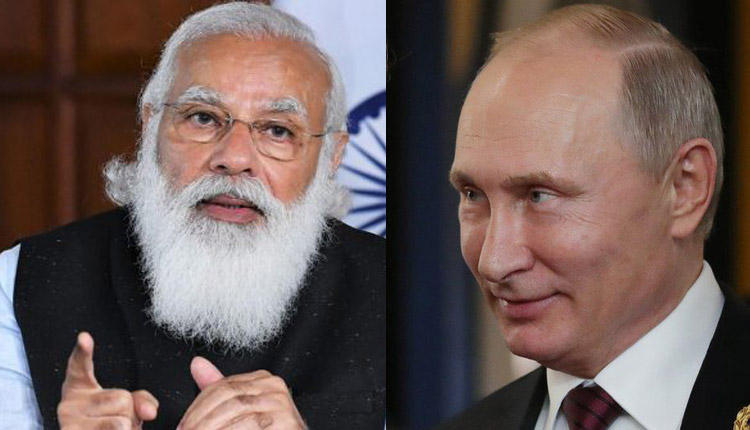 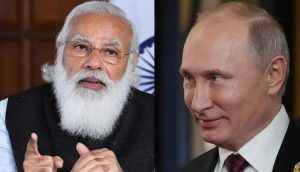 India and Russia have agreed to establish a ‘2+2 Ministerial Dialogue’ at the Foreign & Defence Minister level between the two countries. Russia is the 4th country and 1st Non-Quad member country with which India has established the ‘2+2 Ministerial dialogue’ mechanism. India has such a mechanism with the US, Japan and Australia. It is expected to boost the bilateral strategic partnership between India & Russia.