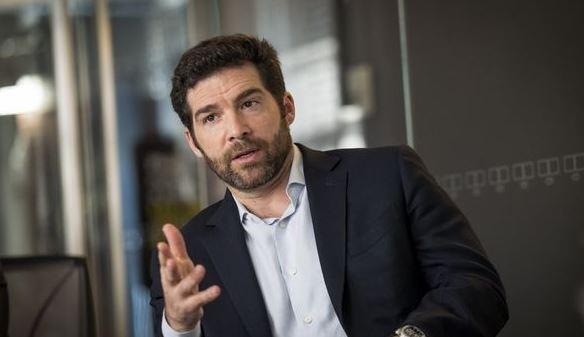 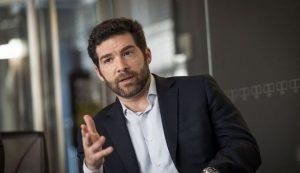 LinkedIn Corp. Chief Executive Officer Jeff Weiner is stepping down in the role. Jeff Weiner will become executive chairman after 11 years as CEO of the Microsoft-owned business. Ryan Roslansky, senior vice president of product, will become CEO as of June 1. Roslansky has been at LinkedIn for more than 10 years. He will report to Microsoft CEO Satya Nadella and join Microsoft’s senior leadership team.

Weiner joined LinkedIn as CEO in 2008 and led it through its initial public offering of stock in 2011. Microsoft bought the company for USD 26 billion in 2016.