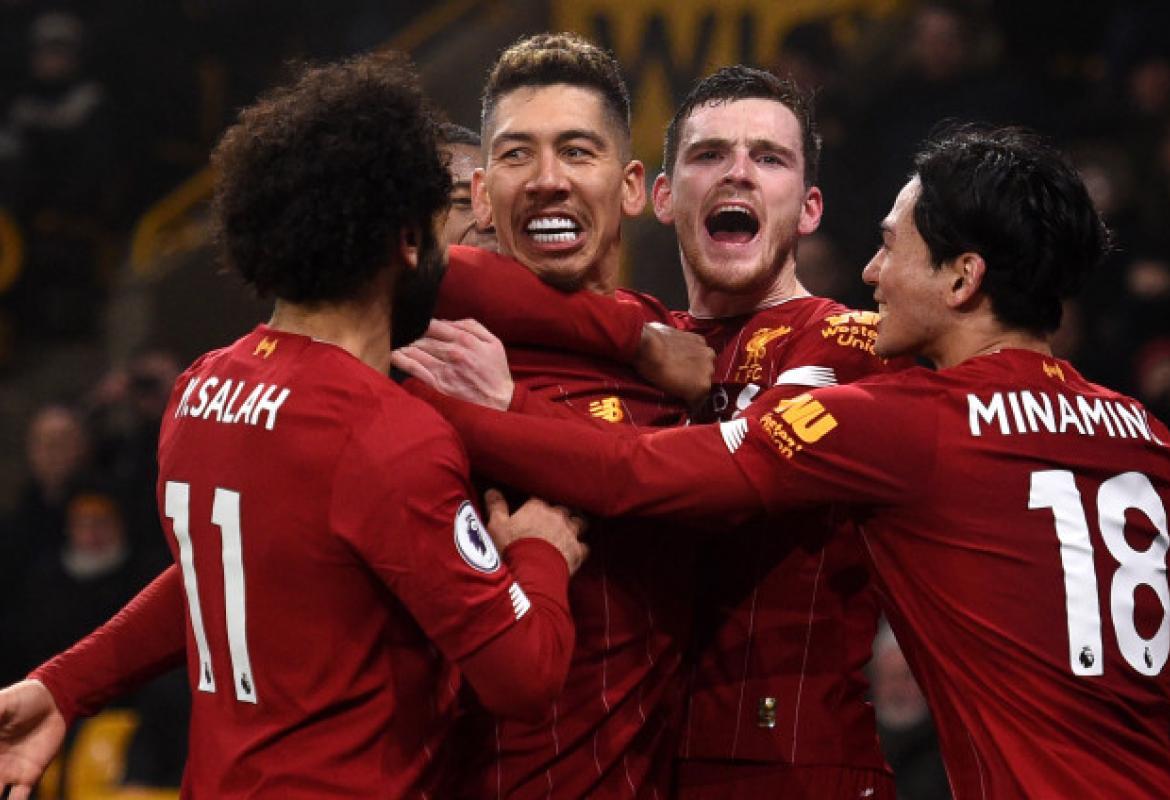 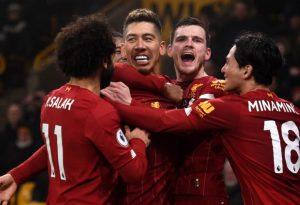 Liverpool has won the English Premier League 2019-20 title. The football club has won the first English top title in last 30 years. This is club’s overall 19th league title win, while this victory is their first in the Premier League era. The club won the title after Manchester City’s loss to Chelsea with score 2-1.

Liverpool has clinched the title earlier than any other Premier League champions, breaking the previous record of five games left. Liverpool has scored 86 points from 31 matches hence making them the earliest ever champions in terms of games played.