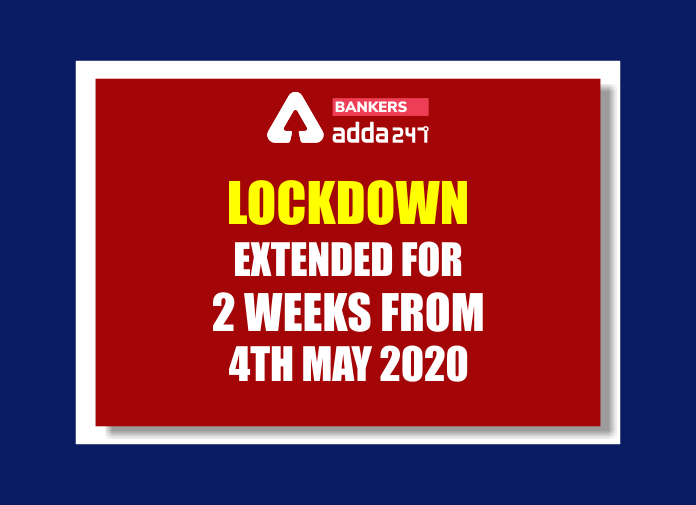 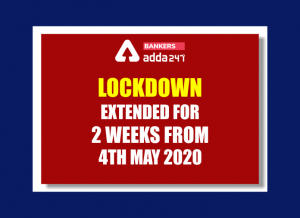 Under Disaster Management Act, 2005, Ministry of Home Affairs issued an order to further extend the lockdown for a period of two weeks beyond 4 May 2020. The lockdown will thus now remain effective till May 17.

Ministry of Home Affairs also issued new guidelines to regulate different activities in this period, based on the risk profiling of the districts of the country into Red (hotspot), Green and Orange Zones.

What is Green, Red, and Orange Zone according to MHA guidelines?