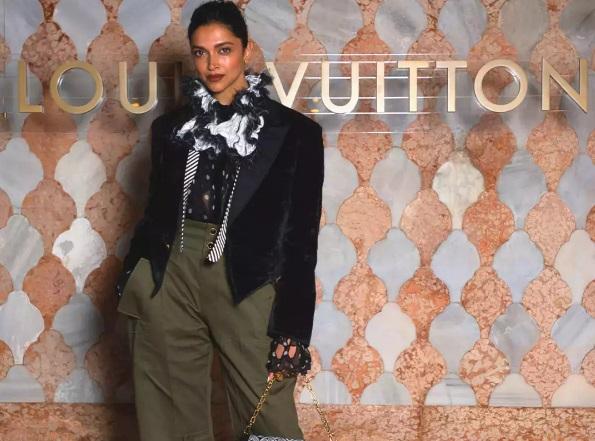 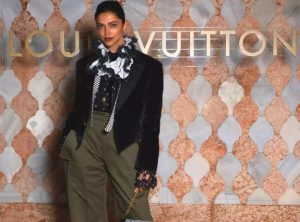 Actress Deepika Padukone has become the first-ever Indian brand ambassador of luxury brand Louis Vuitton. The news was announced by the French brand. The brand unveiled the role of a 36-year-old Bollywood actress during their new handbag campaign. It saw Padukone joining in actors Emma Stone and Zhou Dongyu for promotional shots.

Recently, she has been named as a part of an eight-member jury presided by French actor Vincent Lindon at 75th Cannes Film Festival. She has also received the first Time 100 Impact Awards for creating awareness about mental health. Padukone is often pictured sporting Louis Vuitton outfits and bags, and she had also modelled for them previously. She became the first Indian actor to feature in the brand’s campaign in 2020 when she posed for a mock book cover with stars like Lea Seydoux and Sophie Turner.