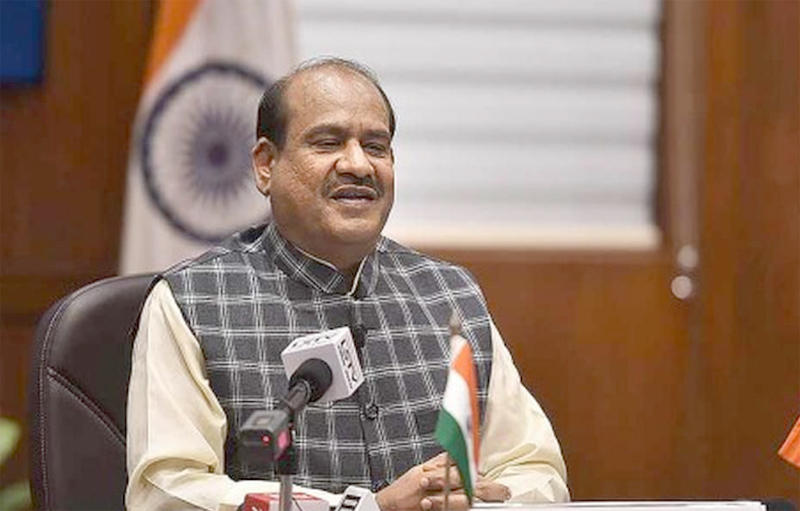 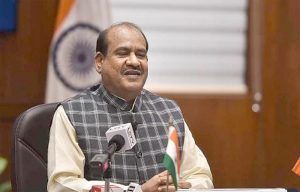 Lok Sabha (LS) Speaker, Om Birla has launched the one-of-its-kind literary initiative Kalam website of the Prabha Khaitan Foundation (PKF) to support and encourage vernacular literature. The aim of Kalam is to popularize Hindi literature and provide a platform for veteran and young authors and poets to talk about their writings and love for vernacular literature.