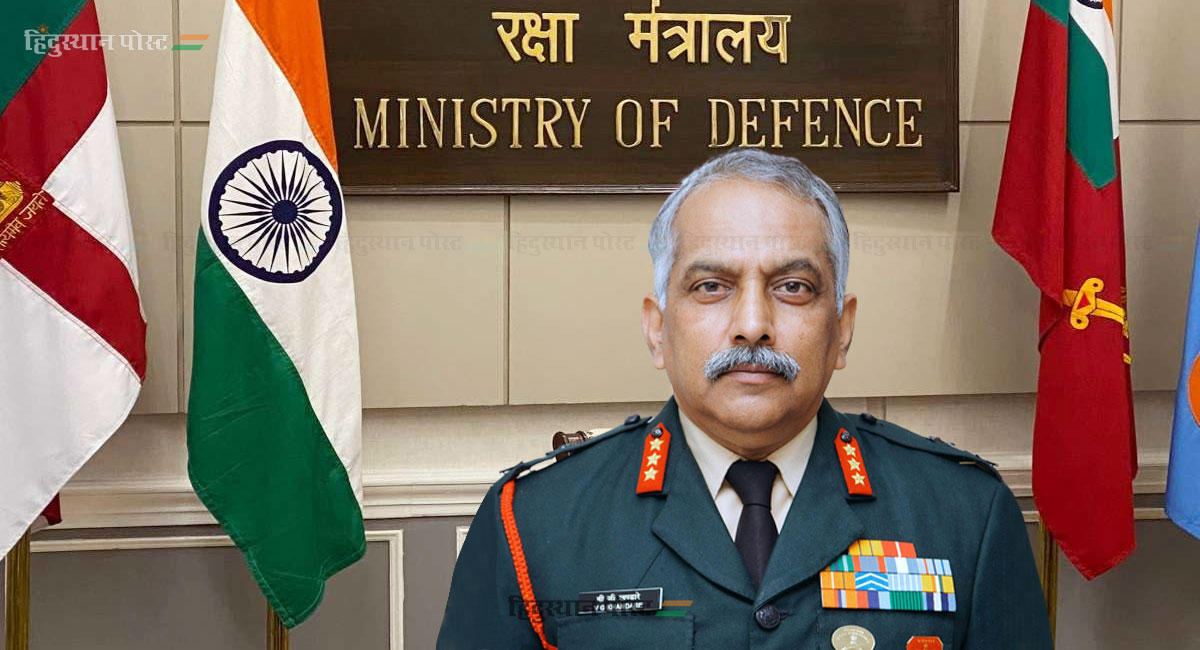 Lieutenant General Vinod G. Khandare (retired) has been appointed as Adviser in the Ministry of Defence, providing strategic insights and advise on matters relevant to defence strategy to the Defence Secretary.