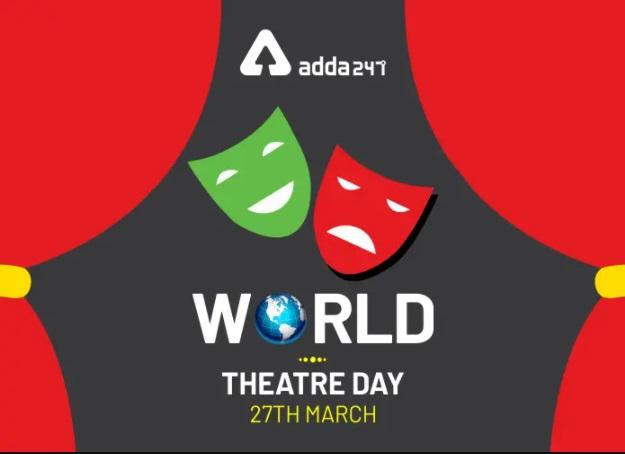 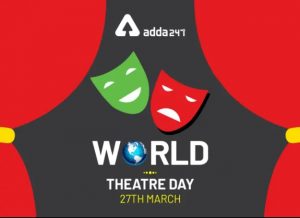 World Theatre Day is celebrated annually on March 27, promoted by the International Theatre Institute (ITI) through its centres, and supported by theatre communities all over the world. This year, the World Theatre Day celebration will focus on the young, the next generation, the emerging artists, who have been a strong special focus of ITI in the recent past. Through this 60-year-old ITI flagship event, ITI wishes to offer the next generation of artists and art professionals a platform to exchange ideas and present themselves to the world.

The day was initiated by ITI, following President Arvi Kivimaa’s June 1961 proposal at the ninth World Congress of the ITI in Vienna — on behalf of the ITI’s Finnish Centre — for a World Theatre Day to be instituted. The proposal was supported by the Scandinavian centres of the ITI and publicized with enthusiasm. Since 1962, World Theatre Day has been celebrated by ITI Centres, ITI Cooperating Members, theatre professionals, theatre organizations, theatre universities and theatre lovers all over the world on the 27th of March.