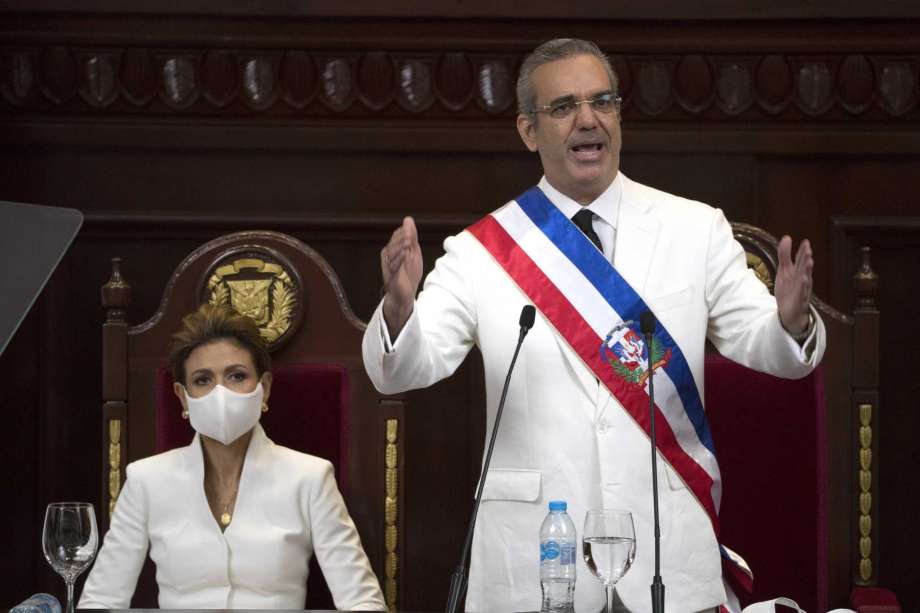 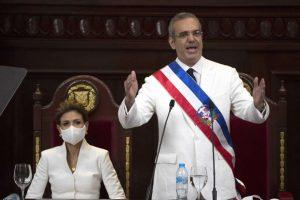 Luis Rodolfo Abinader Corona has been sworn in as the 54th President of Dominican Republic. He succeeds Danilo Medina of Liberation Party. Abinader’s Modern Revolutionary Party (PRM) won the elections with 53% vote, while Gonzalo Castillo who was the candidate of the ruling PLD got 37.7%.

The 53-year old Luis Rodolfo Abinader was elected to the four-year term on July 5, which ended the 16-year run in power by the Center-Left Dominican Liberation Party (PLD). He had finished second in the 2016 presidential election.