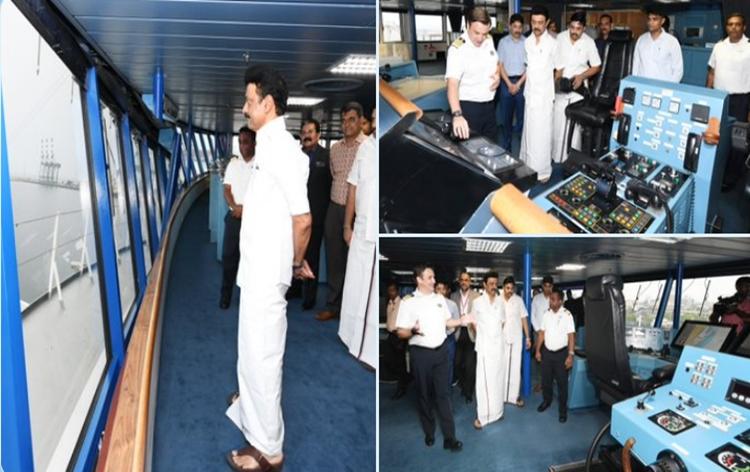 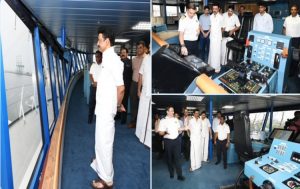 Tamil Nadu Chief Minister MK Stalin flagged off the luxury cruise liner “Empress” from Chennai port. The eleven-storey tourist vessel can accommodate up to two thousand passengers and about 800 crew members. The packages include going to the high seas from the city port and to return, and also to anchor at Puducherry and Visakhapatnam harbours, as said by the operator.

The three different packages consist of two, three and five days. The vessel has a swimming pool, children’s play area, gym, theatre and a multi-cuisine restaurant, as said by its operator Cordelia. This is considered the first luxury cruise liner to be operated from the state, while the state officials say a few other prominent operators have also shown interest in offering sea-based tourism services.