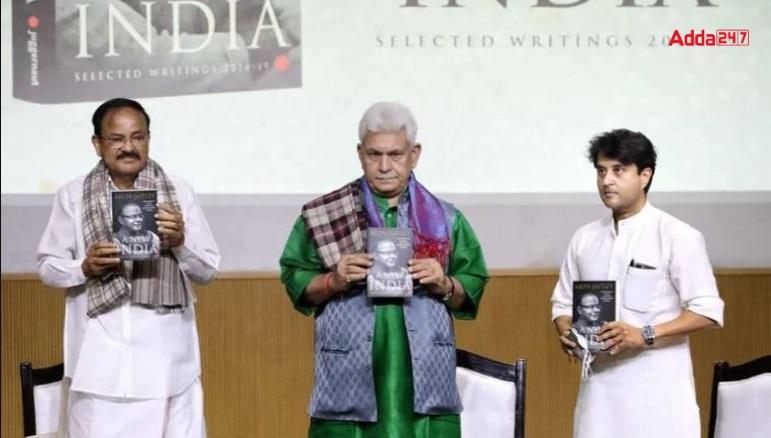 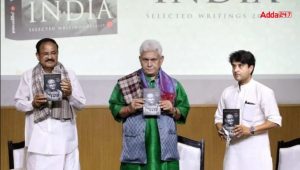 Former Vice President, M Venkaiah Naidu has released a book titled “A New India: Selected Writings 2014-19”, a compilation of selected articles of former Union Minister and Padma Vibhushan Arun Jaitley on his death anniversary. The event was also attended by Jammu & Kashmir Lieutenant Governor Manoj Sinha, and Union civil aviation minister Jyotiraditya Scindia, who also released the book along with Naidu. The book has been published by Juggernaut.

In this book, published posthumously Arun Jaitley offers the clearest, most authoritative discussions on the policies of the BJP government of 2014–19. Surveying the sweeping changes that the country has seen in the last five years: GST, demonetisation, Kashmir – he is also prescient about the big political trends in the country, such as the end of dynastic politics, the fissures among regional powers and the crisis in the Congress party. Forcefully and astutely argued, a new India is an important book, One that comprehensively maps and explains the BJP’s reforms and analyses the state of the nation.