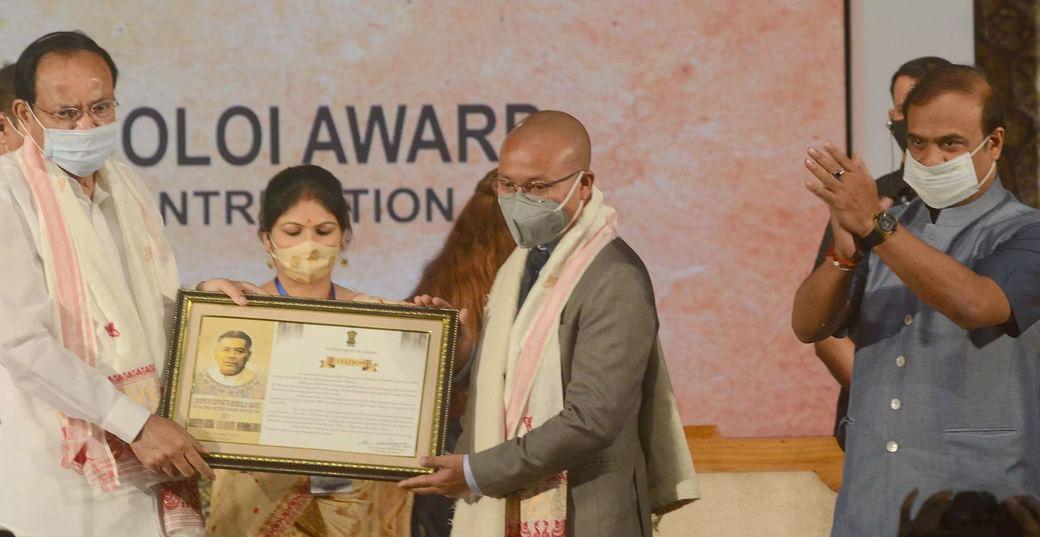 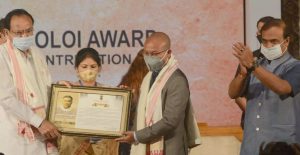 Vice President of India, M. Venkaiah Naidu has presented Lokapriya Gopinath Bordoloi Award for National Integration and National Contribution. This award has been conferred to eminent writer Nirode Kumar Barooah, Assam Branch of the Kasturba Gandhi National Memorial Trust and Shillong Chamber Choir at a special function in Guwahati. The award carries a cash reward of Rs 5 lakh, a citation, and a shawl. It is one of the biggest civilian awards of Assam.