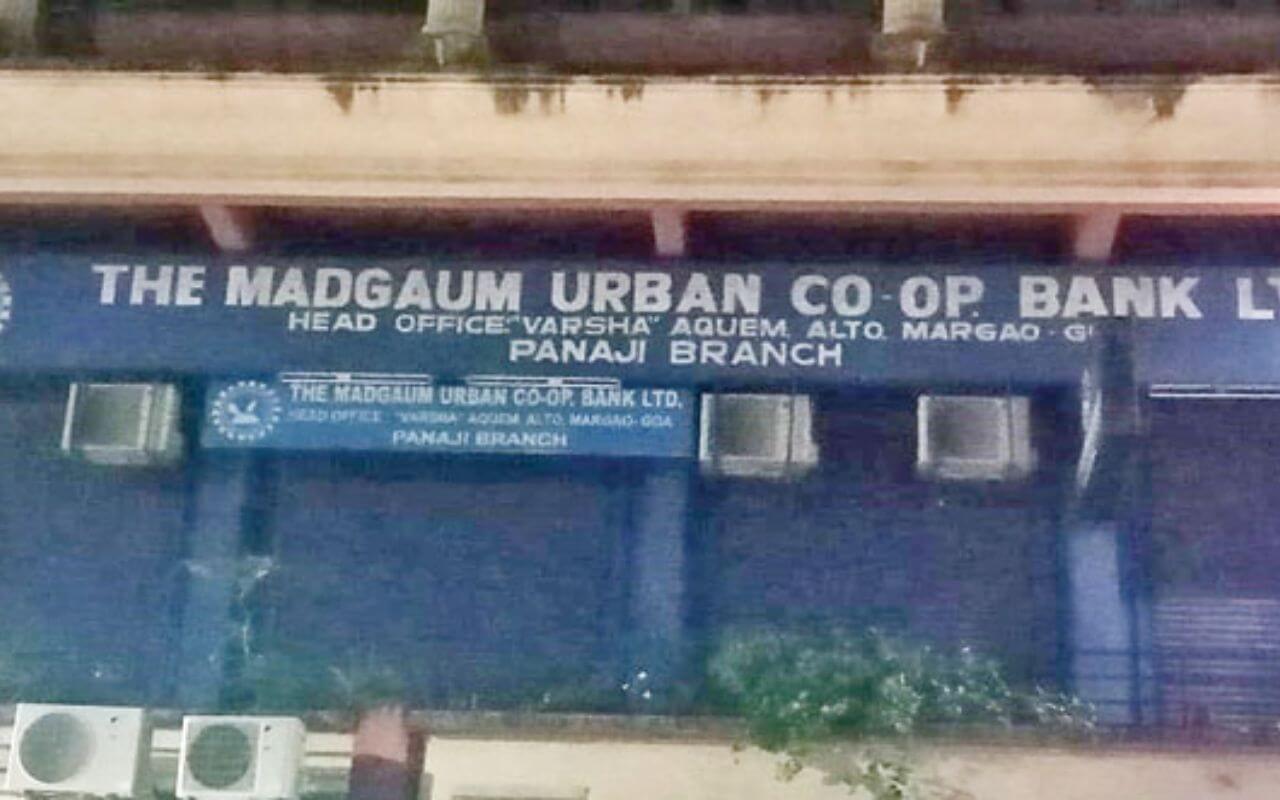 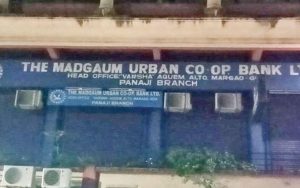 The Reserve Bank of India has cancelled the licence of Madgaum Urban Co-operative Bank Limited, Margao, Goa, as the bank with its current financial position would be unable to pay its present depositors in full. According to the RBI, as per the data submitted by the bank, about 99 per cent of the depositors will receive full amounts of their deposits from the Deposit Insurance and Credit Guarantee Corporation (DICGC). The bank ceases to carry on banking business with effect from the close of business on July 29, 2021.

The Registrar of Cooperative Societies, Goa, has also been requested to issue an order for winding up the bank and appoint a liquidator for the bank. On liquidation, every depositor would be entitled to receive deposit insurance claim amount of his/her deposits up to a monetary ceiling of Rs five lakh from the DICGC subject to the provisions of the DICGC Act, 1961. With the cancellation of licence and commencement of liquidation proceedings, the process of paying the depositors of the bank as per the DICGC Act, 1961 will be set in motion.