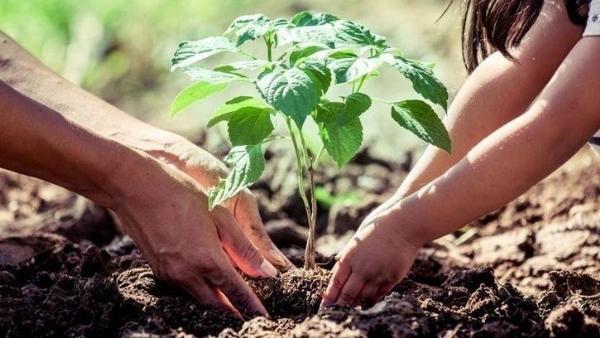 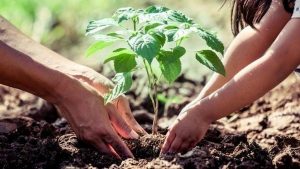 In Madhya Pradesh, Chief Minister Shivraj Singh Chouhan government has launched a scheme named ‘Ankur’ under which citizens will be awarded for planting trees during monsoon. Citizens taking part in this initiative will be given the Pranvayu Award, to ensure public participation in the programme.