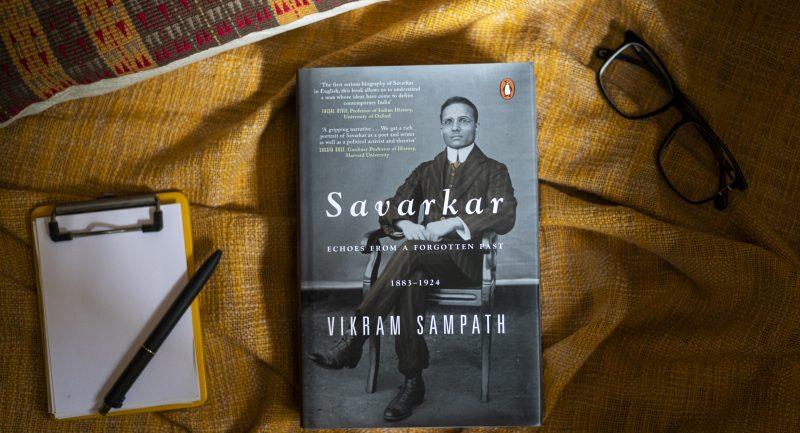 Decorated historian and author Vikram Sampath has come out with the second and concluding volume of the book on the life and works of Veer Savarkar titled “Savarkar: A contested Legacy (1924-1966)”. The book will hit the stands on July 26, 2021, under the publication of Penguin Random House India.

The first volume, “Savarkar: Echoes from a Forgotten Past” was released in 2019 and covered Savarkar”s life from his birth in 1883 to his conditional release from prison in 1924. The second volume will bring to light the life and works of Vinayak Damodar Savarkar, from 1924 to 1966, the year he died.