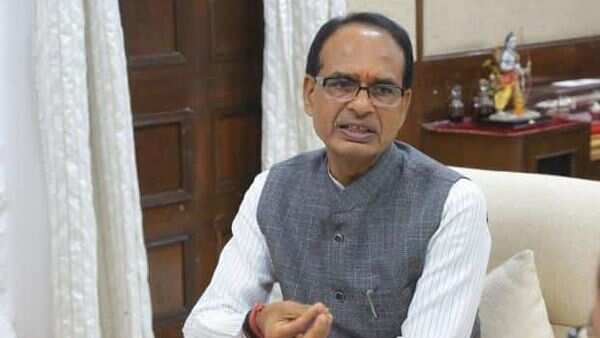 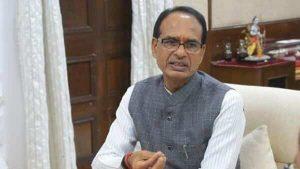 The campaign was divided into five themes:

Under the Gandagi Bharat Chhodo campaign: