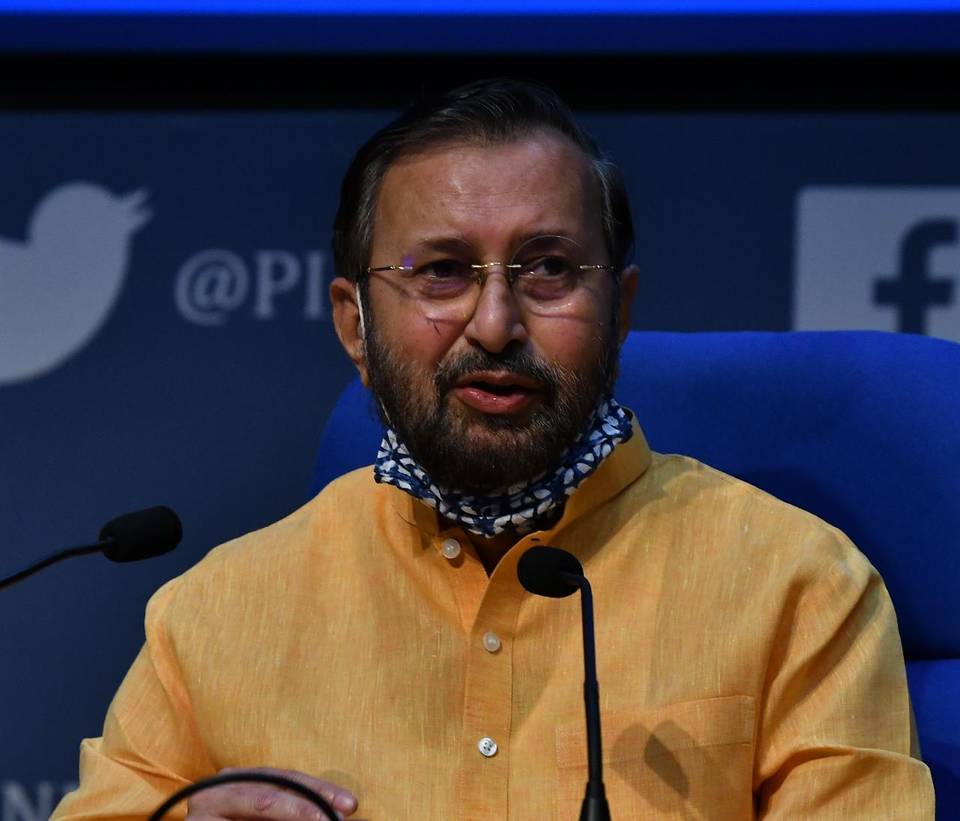 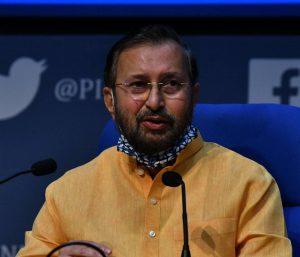 The J&K official languages Bill 2020 will be introduced in Parliament in the upcoming Monsoon Session. This bill will include Dogri, Hindi and Kashmiri as officials languages of the Union Territory.