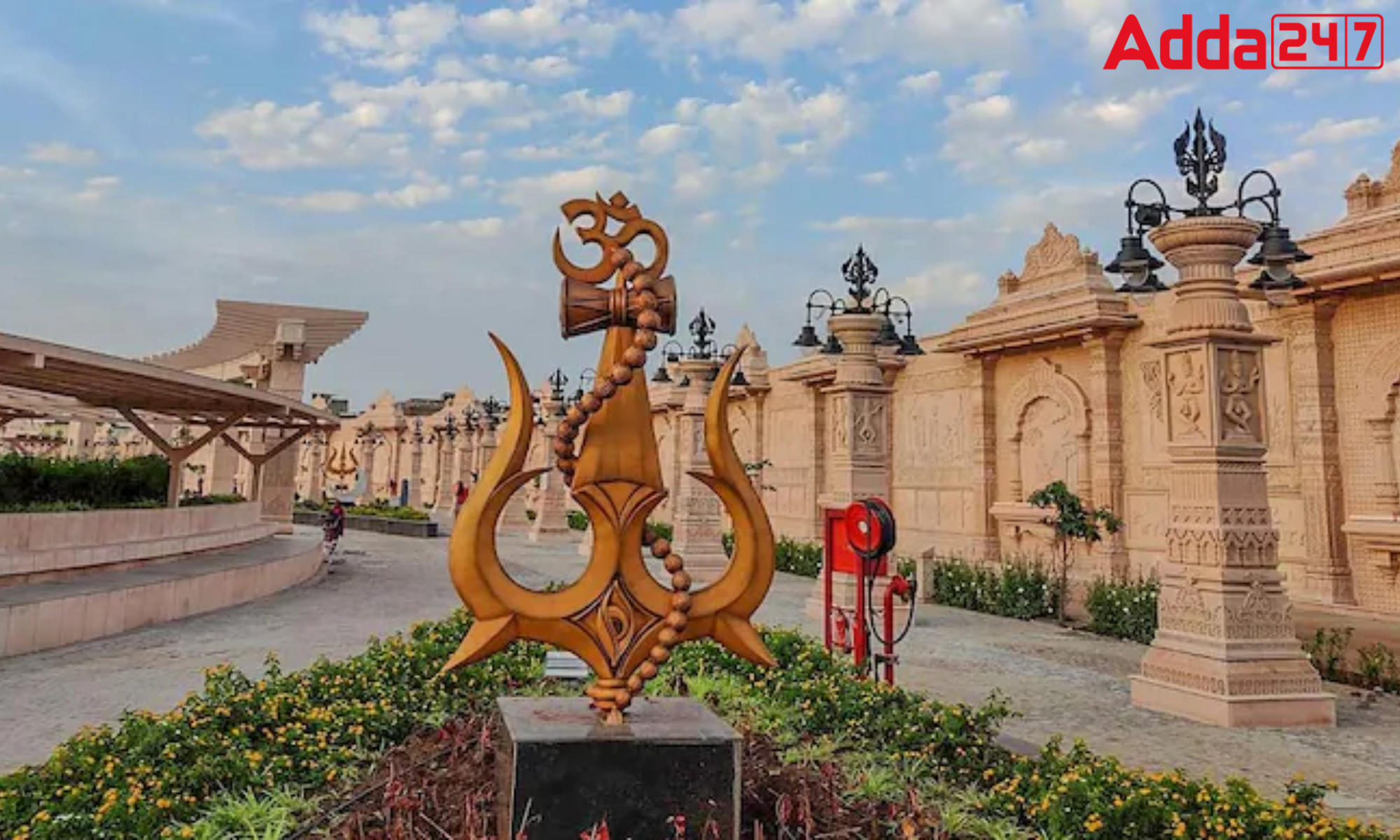 “Mahakal Lok” corridor first phase of Mahakaleshwar Temple in the city of Ujjain in Madhya Pradesh, is scheduled to open by Prime Minister Narendra Modi. It is said that the initiative will improve pilgrims’ experiences and increase tourism in the area. Shivraj Singh Chouhan, the chief minister of Madhya Pradesh, examined the Mahakal Lok’s opening preparations.

Mahakal Lok: All you should know