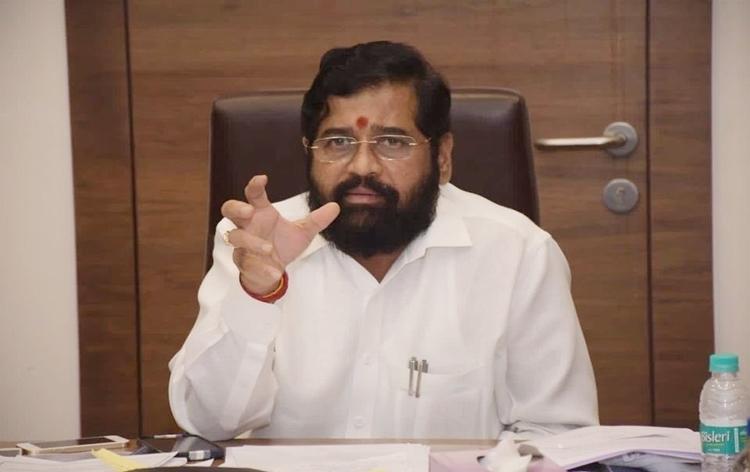 The Maharashtra Government has decided to double the pension of freedom fighters from ten thousand to twenty thousand rupees per month. Accordingly, freedom fighters associated with India’s freedom struggle, Marathwada Mukti Sangram and Goa Liberation Movement will benefit from this decision.

This will benefit around 6,229 surviving patriots across Maharashtra who had taken part in India’s freedom struggle (1947), the Marathwada Liberation struggle (1948) and the Goa Liberation movement (1961). The largesse will entail an additional annual burden of Rs 74.75 crore on the state exchequer, for the pension scheme launched way back in 1965.

It was intended to recognise the contributions of all those who took part in several of these historical and nationalistic movements in the past which finally led to the integration of the country.

The state cabinet also cleared a proposal to allow Socially and Educationally Backward Classes candidates (Marathas) to avail jobs quota under the category of economically weaker sections (EWS), whose constitutional validity has been upheld by the Supreme Court. In this regard, the cabinet approved the recruitment process started after September 9, 2020, said a statement from the Chief Minister’s Office (CMO).

The statement said the cooperation department’s proposal to allow farmers, whose names do not figure in the voters list, to contest Agricultural Produce Market Committee (APMC) elections was approved at the meeting.

The cabinet approved a proposal to raise Rs 35,629 crore through loans to fund road development projects in the state, it said. This will help in expediting land acquisition for such projects.