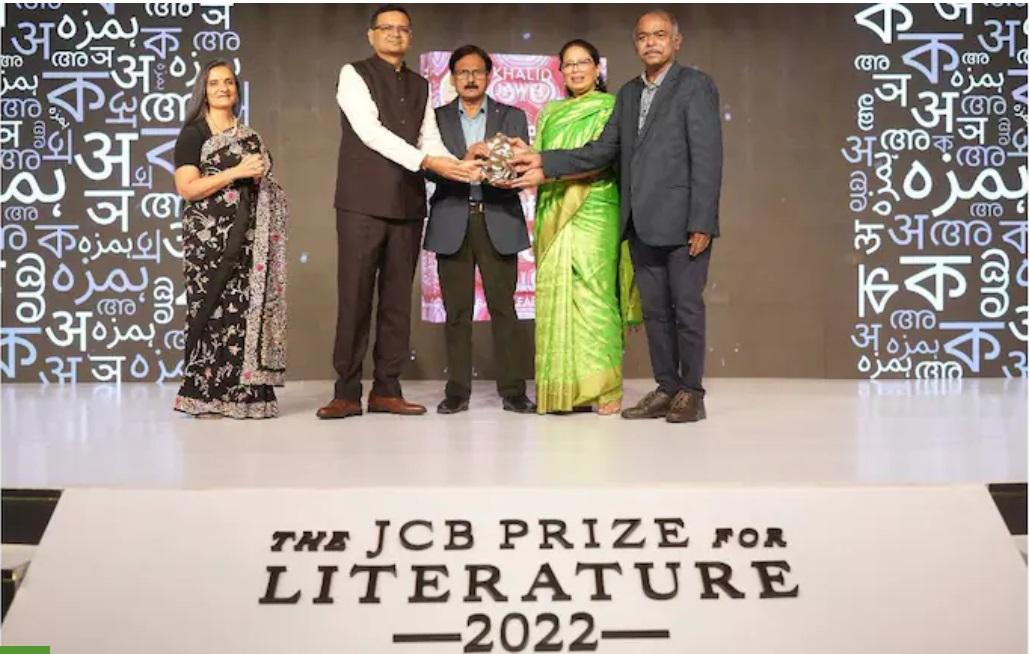 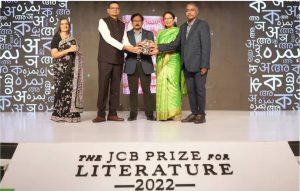 Author Khalid Jawed’s “The Paradise of Food”, translated by Baran Farooqi from Urdu, won the fifth JCB Prize for Literature. The book, originally published as “Ne’mat Khana” in 2014, is the fourth translation to win the award and the first work in Urdu. “The Paradise of Food” tells the story of a middle-class joint Muslim family over a span of fifty years where the narrator struggles to find a place for himself, at odds in his home and the world outside.

Jawed received the prize money of Rs 25 lakh along with a trophy, a sculpture by Delhi artist duo Thukral and Tagra, “Mirror Melting”. Baran Farooqi also received an additional Rs 10 lakh for the award. The winner was selected by a panel of five judges, consisting of journalist and editor AS Panneerselvan, author Amitabha Bagchi, author-academician Rakhee Balaram, translator-historian J Devika and author Janice Pariat.