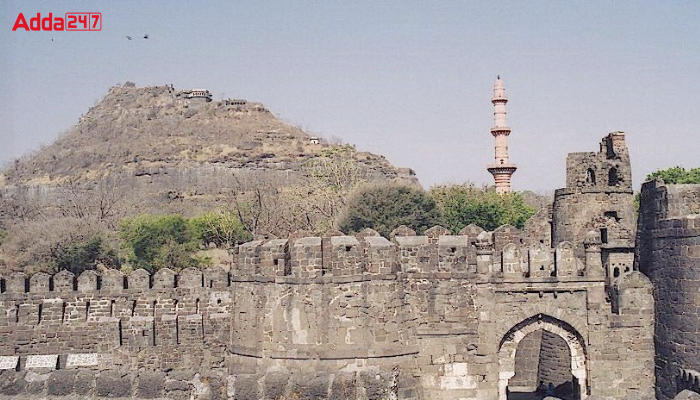 Maharashtra Tourism Ministry has decided to rename the Daulatabad fort to Devgiri which is located near Aurangabad. This decision comes after Shiv Sena Chief Uddhav Thackeray. It is a national heritage monument, which is maintained by the Archeological Survey of India (ASI). Previously Maharashtra’s former Chief Minister Uddhav Thackeray was renamed Aurangabad Sambhajinagar.

Daulatpur Fort is a historic fortified citadel located in Devagiri Village near Aurangabad, Maharashtra. It was earlier the capital of the Yadava Dynasty for a brief time the capital of the Delhi Sultanate. The fort was renamed Daulatabad by Mohammed Tughlaq in the 14th century who understood its Importance as a base for military operations in southern India and conceived the Idea of making his capital. The fort was later known as Qubbatul Islam and coins were minted with this name.