Skip to content
Current Affairs   »   Mahatma Gandhi to be given the... 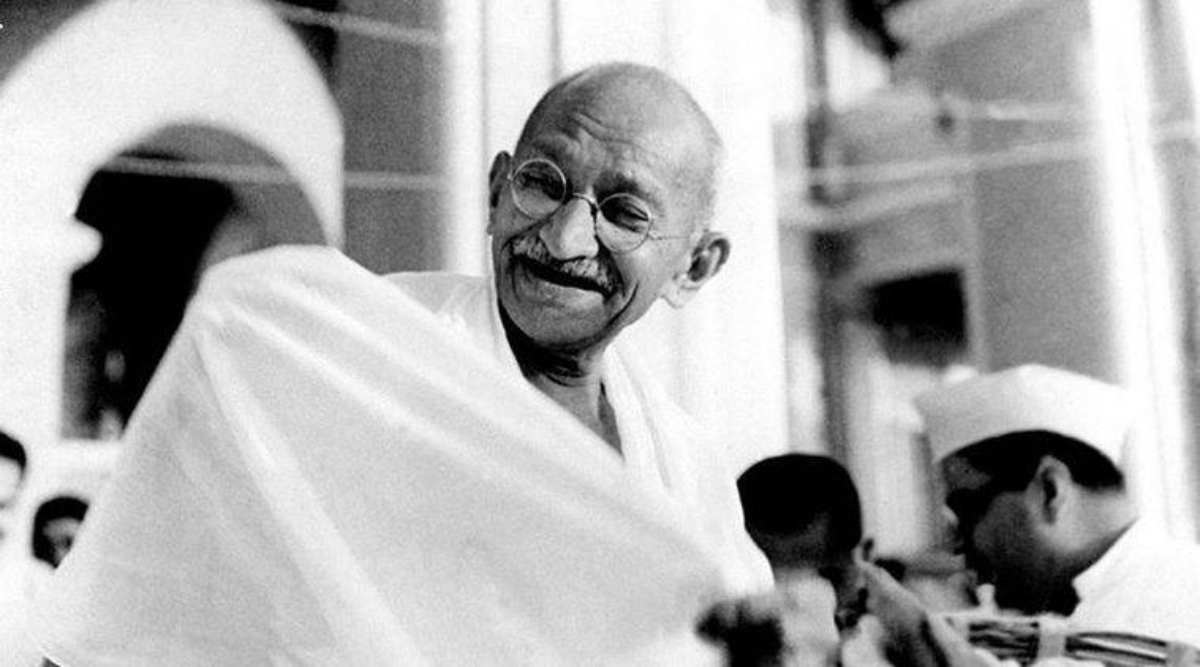 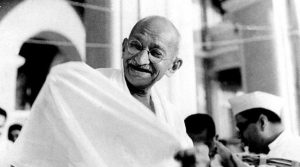 An influential US lawmaker from New York reintroduced a resolution in the US House of Representatives to posthumously award the prestigious Congressional Gold Medal to Mahatma Gandhi in recognition of his promotion of peace and nonviolence.