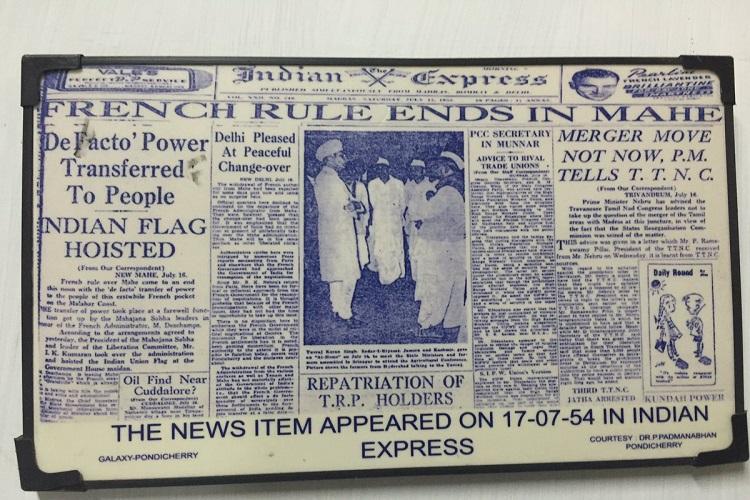 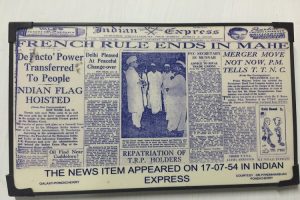 Puducherry on 16th August celebrated its De Jure Transfer day. Speaker of the Puducherry Assembly, R. Selvam, paid floral tributes at the memorial in Kizhur, a remote hamlet in Puducherry, where the transfer of power took place on the same day in 1962. De Jure Transfer Day is the day it really got independence. The then Pondicherry was under French control well after 1947.

The treaty of cession signed between the French and Indian governments was ratified by the French Parliament only on August 16, 1962. So on that day the “De-Jure”(The Legal Merger of the UT with the Indian Union) was effected. 178 representatives participated in the referendum in which 170 voted in favour of a merger with India and 8 against it.