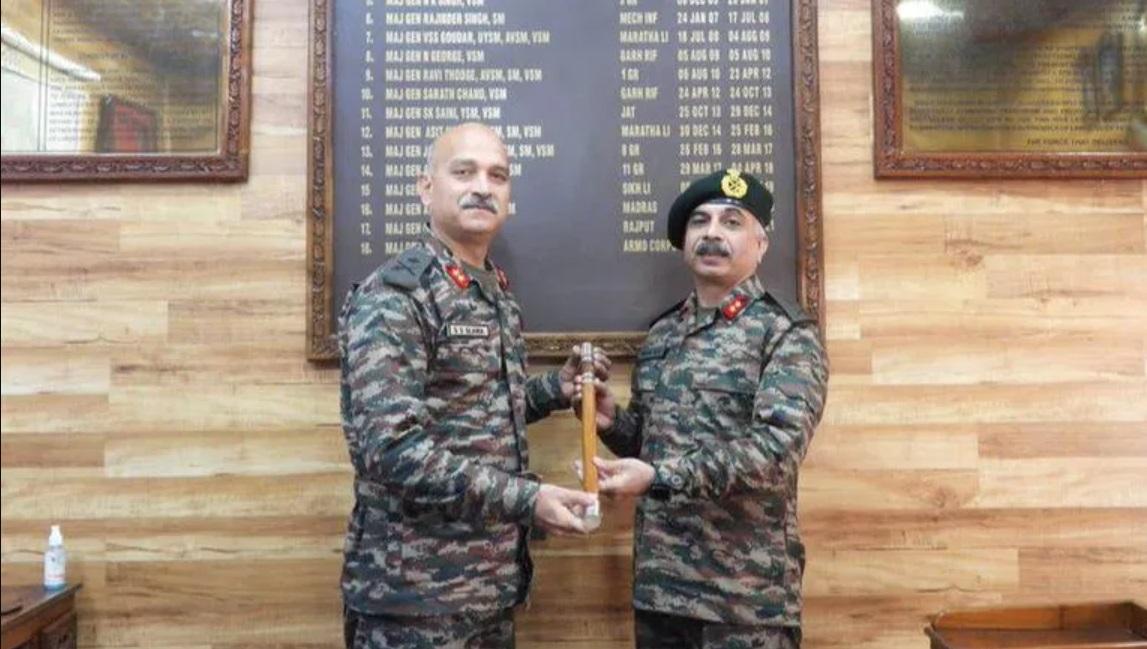 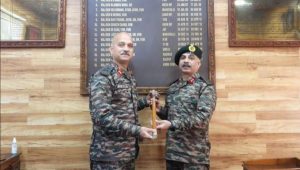 Major General Mohit Seth has took over as the General Officer Commanding (GOC) of the Counter Insurgency Force Kilo. He took over from Major General Sanjiv Singh Slaria who has been moved to Northern Command headquarters in Udhampur. In his distinguished military career spanning over three decades, the General Officer has held various prestigious staff and command appointments in Jammu and Kashmir, the northeast and at the Army headquarters.

About the Mohit Seth: