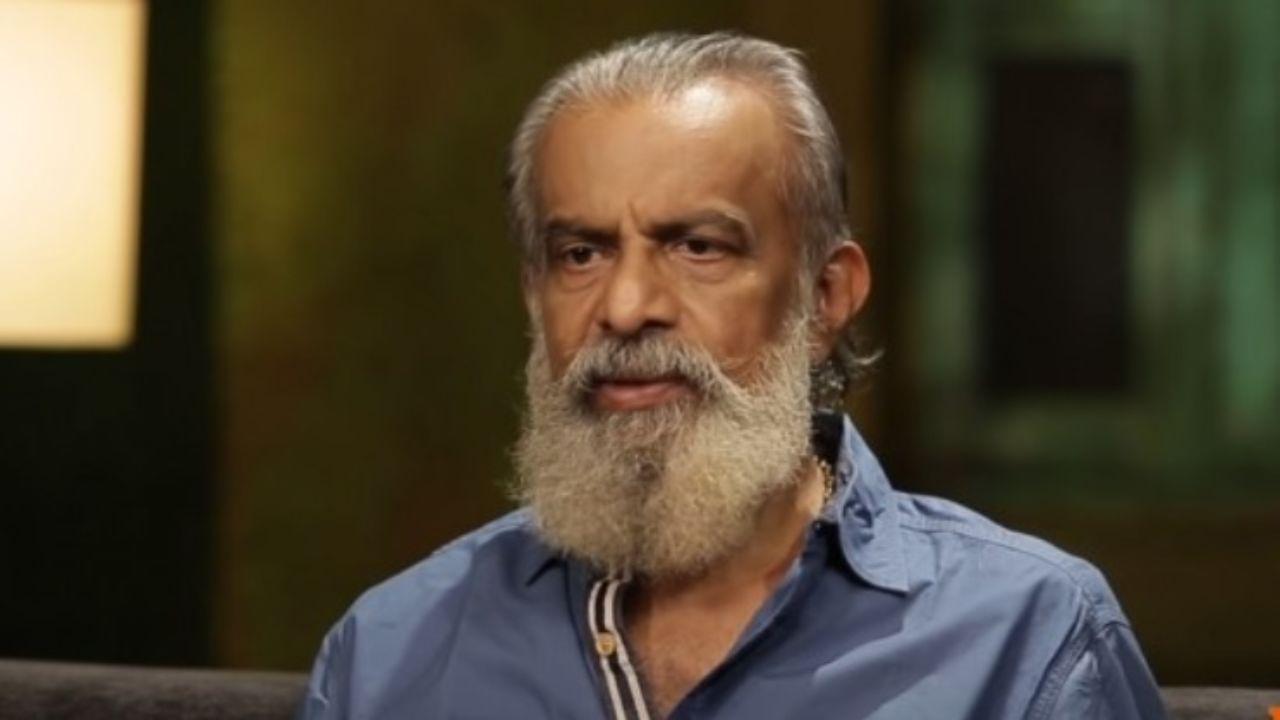 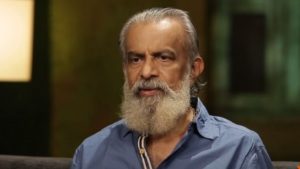 Malayalam screenwriter, filmmaker, dramatist and actor, P. Balachandran has passed away. He is best known for the play Paavam Usman for which he won the Kerala Sahitya Akademi Award and Kerala Professional Nataka Award in the year 1989.