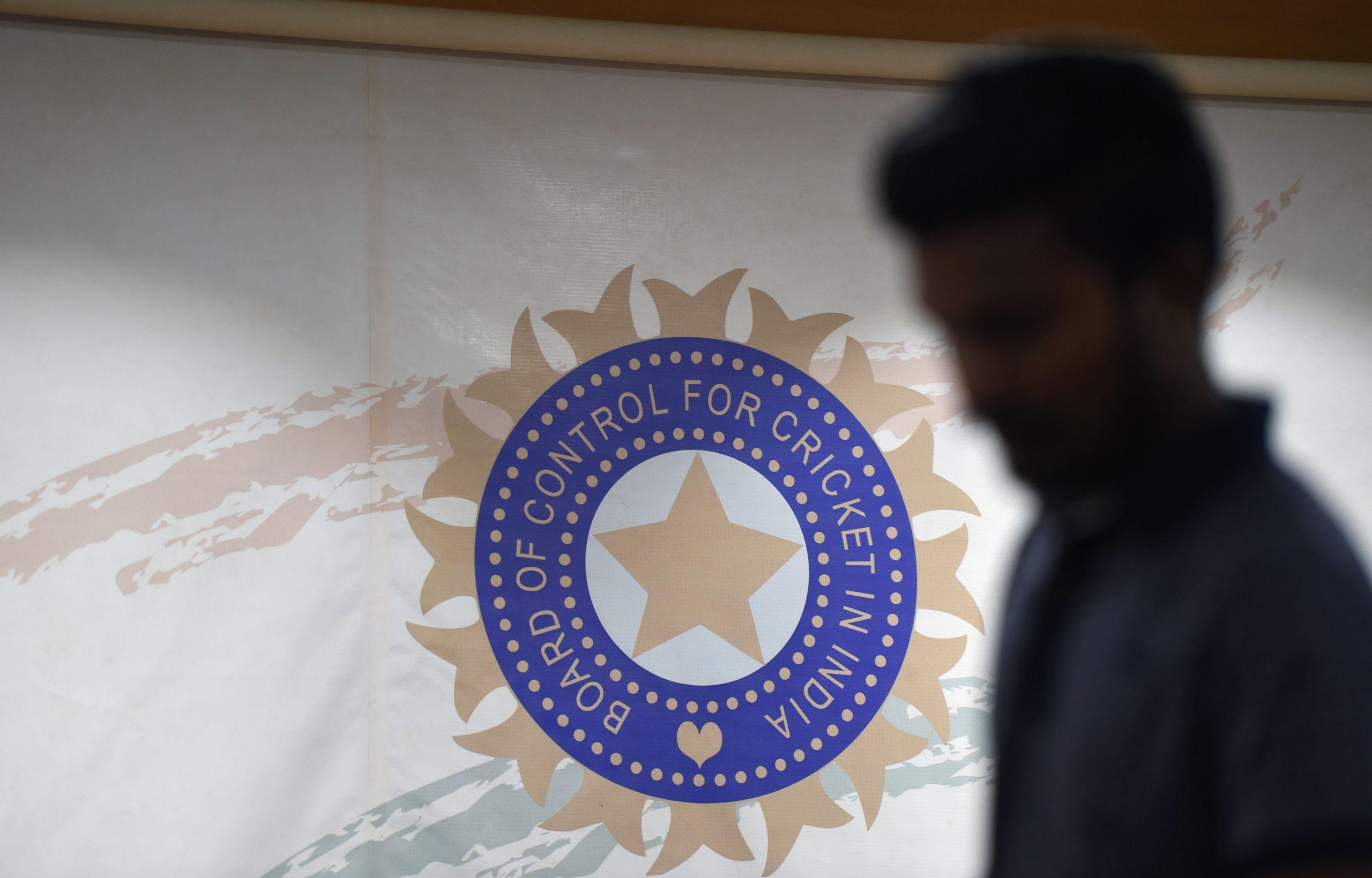 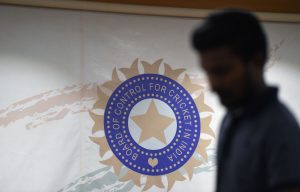 Shabir Hussein Shekhadam Khandwawala, who has served as the Gujarat Director General of Police (DGP) before, is the new BCCI Anti-Corruption Unit chief. The 70-year-old, a 1973 batch IPS officer, takes over from Ajit Singh whose tenure ended on March 31. After retiring as Gujarat DGP in late 2010, Khandwawala worked with the Essar Group as an advisor and was also part of the central government’s Lokpal Search Committee.