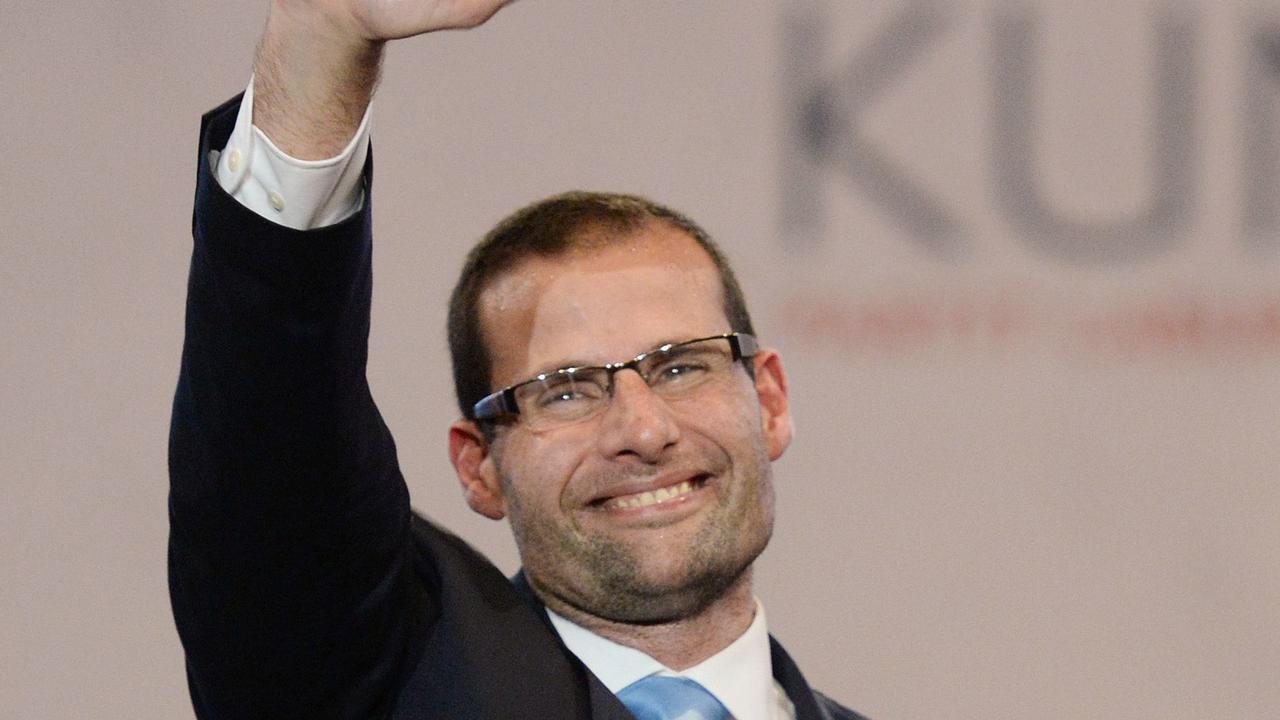 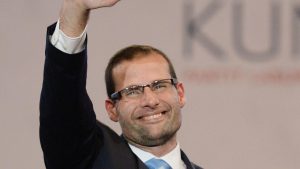 The Prime Minister of Malta, Robert Abela has been sworn in for a second term after his ruling Labour Party won the 2022 general election in a landslide victory. He was administered the oath of office by President George Vella. Abela was first sworn in as prime minister in January 2020 after the former Labour Party leader and prime minister Joseph Muscat resigned.

It was the first electoral test for Abela, a 44-year-old lawyer since he took the helm of the tiny Mediterranean island nation in January 2020 following a Labour party vote. Labour secured a majority of almost 40,000 votes over its Nationalist Party rivals — a huge margin in the tiny EU state which has just 355,000 registered voters.