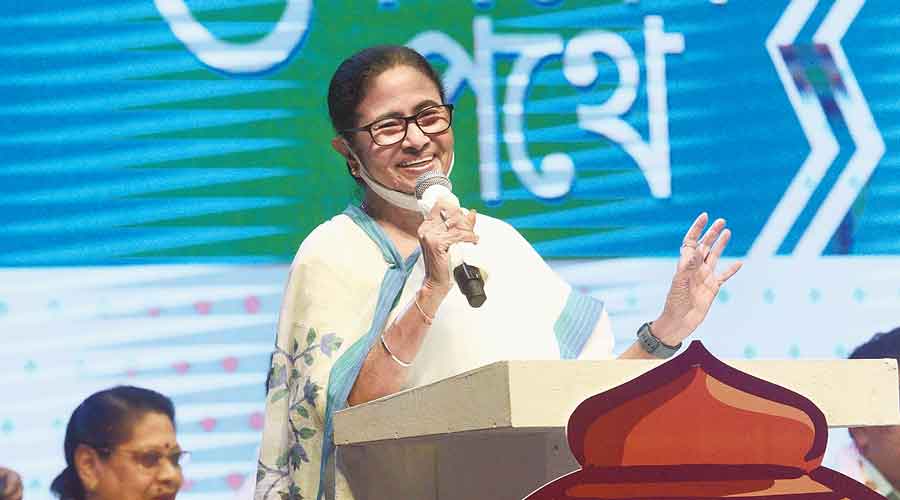 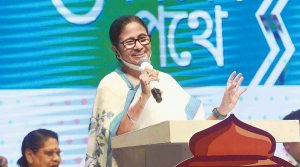 West Bengal Chief Minister, Mamata Banerjee received the Bangla Academy Award for her “relentless literary pursuit”. The award, introduced this year by Sahitya Academy, was presented to Banerjee for her book “Kabita Bitan”, which pays tribute to the best writers of West Bengal. Mamata Banerjee’s ‘Kabita Bitan’ was launched at the 2020 Kolkata Book Fair. The book contains 946 poems written by the TMC supremo.

Despite being on the stage, Mamata Banerjee did not accept the award on her own and it was received by state Education Minister Bratya Basu on her behalf.

Banerjee was given the award at the “Ravi Pranam” function organised by the government’s information and culture department on the occasion of Rabindranath Tagore’s birth anniversary. Bangla Academy has decided to reward those who are working tirelessly for the betterment of literature as well as other sectors of society.