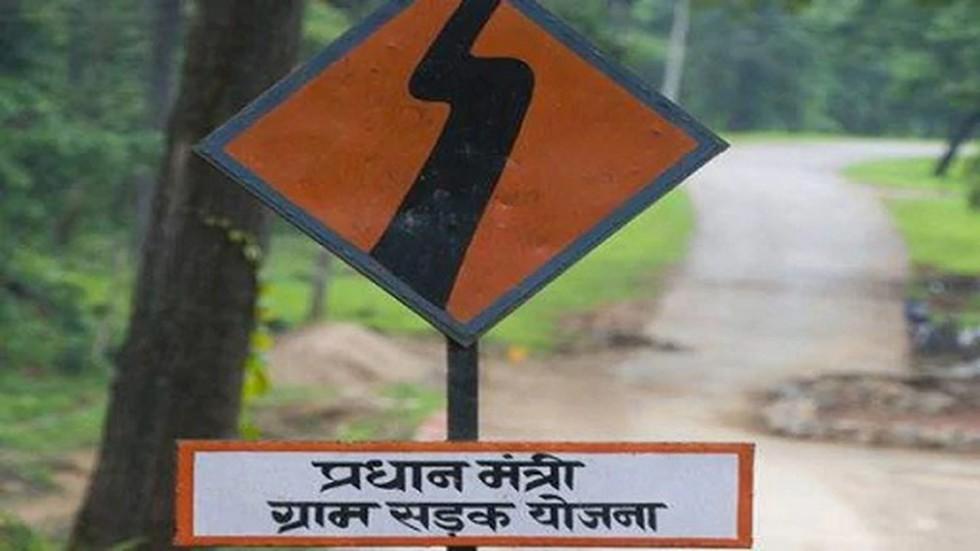 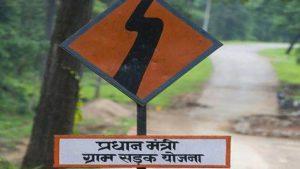 Union Ministry of Rural Development has declared the list of top-performing 30 districts in the country for implementing the PMGSY programme. Himachal Pradesh’s, Mandi district has bagged top position among 30 districts of the country in the successful implementation of Pradhan Mantri Gram Sadak Yojana (PMGSY). Himachal Pradesh has also secured the second position at the national level for construction of roads under PMGSY.

The state has also improved its performance under PMGSY programme by constructing 1104 Kilometres roads this year from April till date. PMGSY is a programme funded by the Union government to connect habitations having a population of more than 250 in the state. It was established on 25th December 2000.