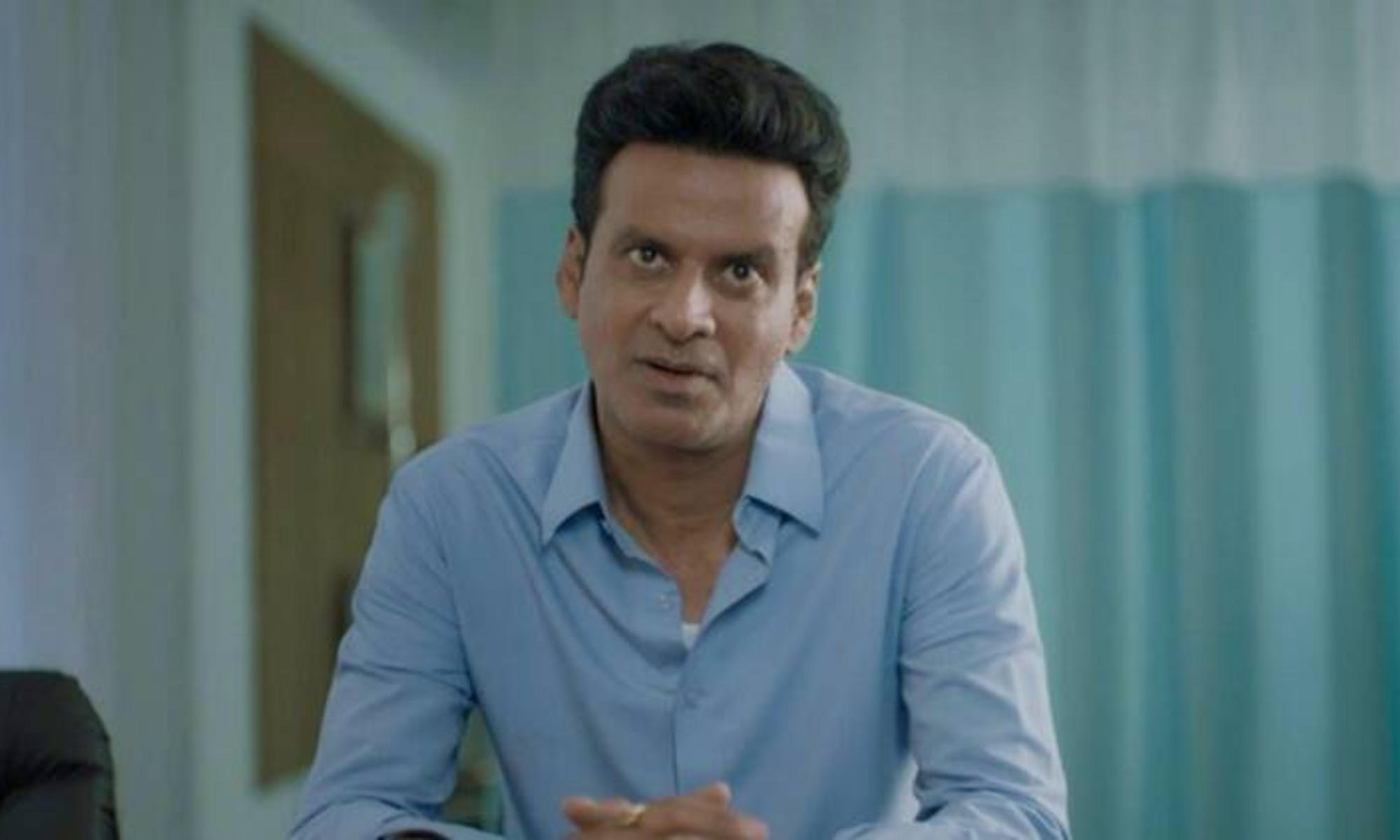 Muskurate Chand Lamhe aur Kuchh Khamoshiyan: At a ceremony in New Delhi, well-known actor Manoj Bajpayee published a book titled Muskurate Chand Lamhe aur Kuchh Khamoshiyan in the presence of Apurva Chandra, the secretary of information and broadcasting. A variety of poetry are offered in the book. Jiwesh Nandan is the author of it. Mr. Apurva Chandra expressed his opinions at the time and remarked that the book is focused on humour and philosophy.

Manoj Bajpayee, popularly known as Manoj Bajpai, is an Indian actor who primarily performs in Hindi-language films but has also appeared in Telugu and Tamil-language productions. He was born on April 23, 1969. He has won two Asia Pacific Screen Awards, six Filmfare Awards, and three National Film Awards. He is one of the most prominent performers in Hindi cinema, yet he refuses to let his career successes or failures define who he is as an artist. For his services to art, he received the Padma Shri, India’s fourth-highest civilian honour, in 2019.