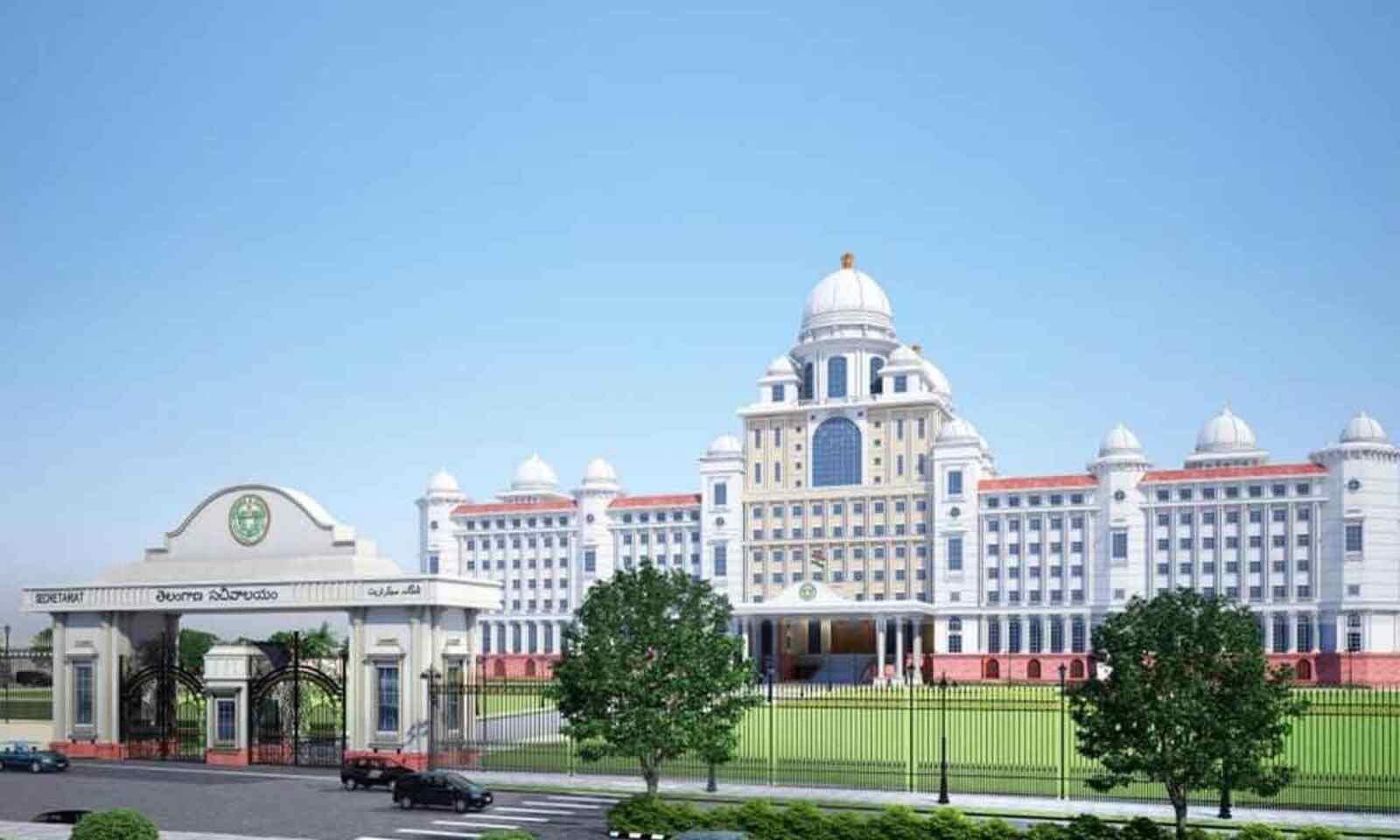 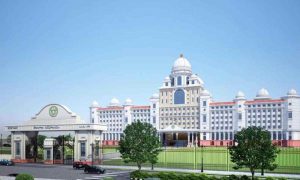 Chief Minister K Chandrashekhar Rao decided to name Telangana’s new secretariat after Dr Bhimrao Ramji Ambedkar. The move came after the Telangana legislative assembly unanimously passed a resolution urging the central government to name the new Parliament building in New Delhi after the chief architect of the Constitution. Construction of the new integrated Secretariat complex has been progressing at a fast pace with the target of getting it ready by the upcoming festival of Dasara.

The seven-story Secretariat building with a built-up area of seven lakh square feet is being built at a cost of Rs 650 crore. The goals set by Dr Ambedkar for the uplift of the downtrodden in social, political, financial and cultural spheres were followed by the State government in its self-governance model. The State government is implementing Ambedkar’s Constitutional spirit by providing humane governance to SC, ST, BC, minorities, women and also the poor in “forward castes,”.