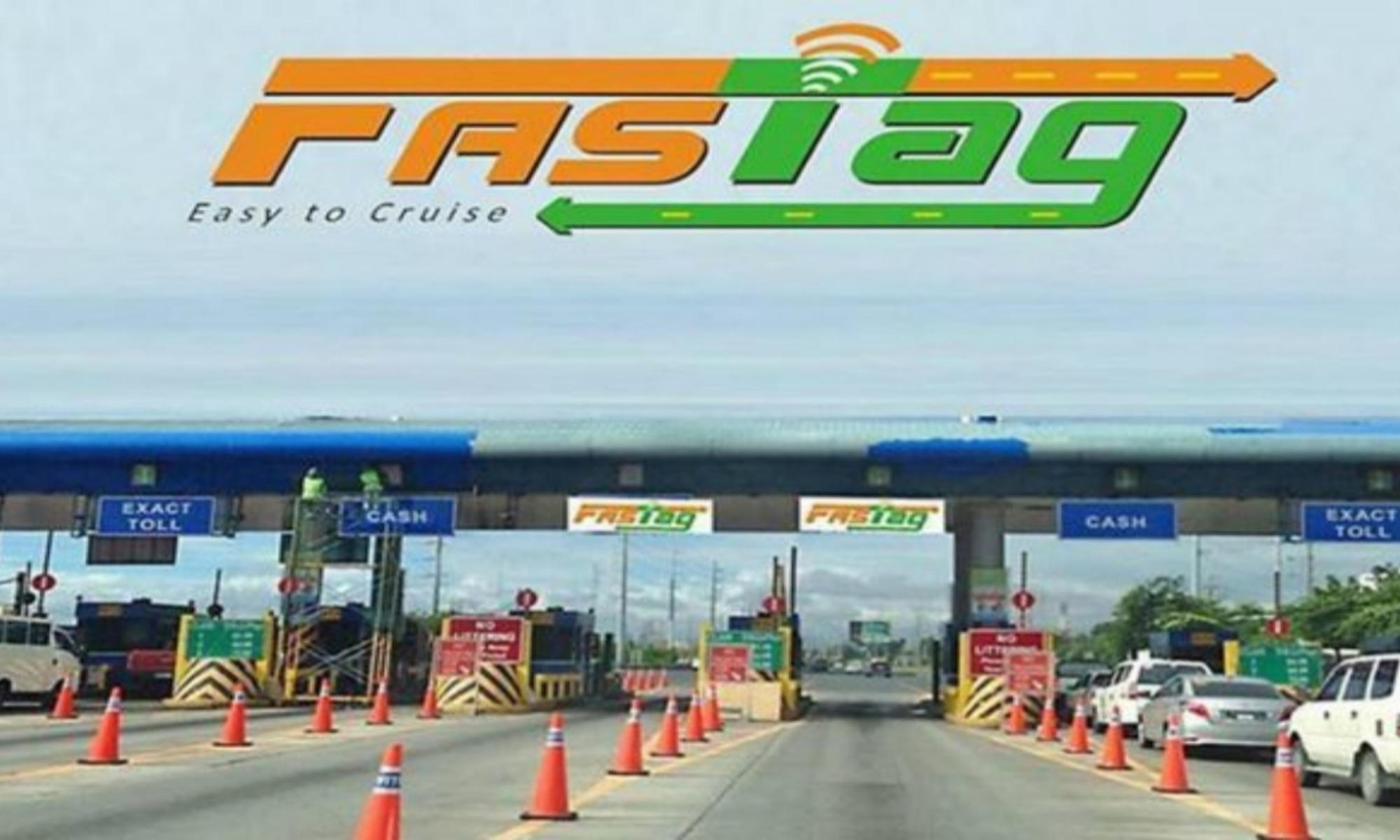 WhatsApp and IDFC FIRST Bank FASTag: IDFC FIRST Bank for the customers, launch its integration with “payments on WhatsApp” would enable quick and secure FASTags recharging. Due to this collaboration, users of IDFC FIRST will be able to recharge their FASTags directly from IDFC FIRST’s WhatsApp chatbot and finish the transaction from within the chat thread.

The National Highway Authority of India (NHAI), Indian Highways Management Company Ltd (IHMCL), and National Payments Corporation of India (NPCI) jointly developed the FASTag programme as a means of accepting toll fees at all National Highway plazas. In this ecosystem, which processes close to seven million transactions per day, banks serve as issuers and acquirers. All toll booths on interstates and some state highways accept FASTags. Around 900 toll booths were still open as of the most recent count.