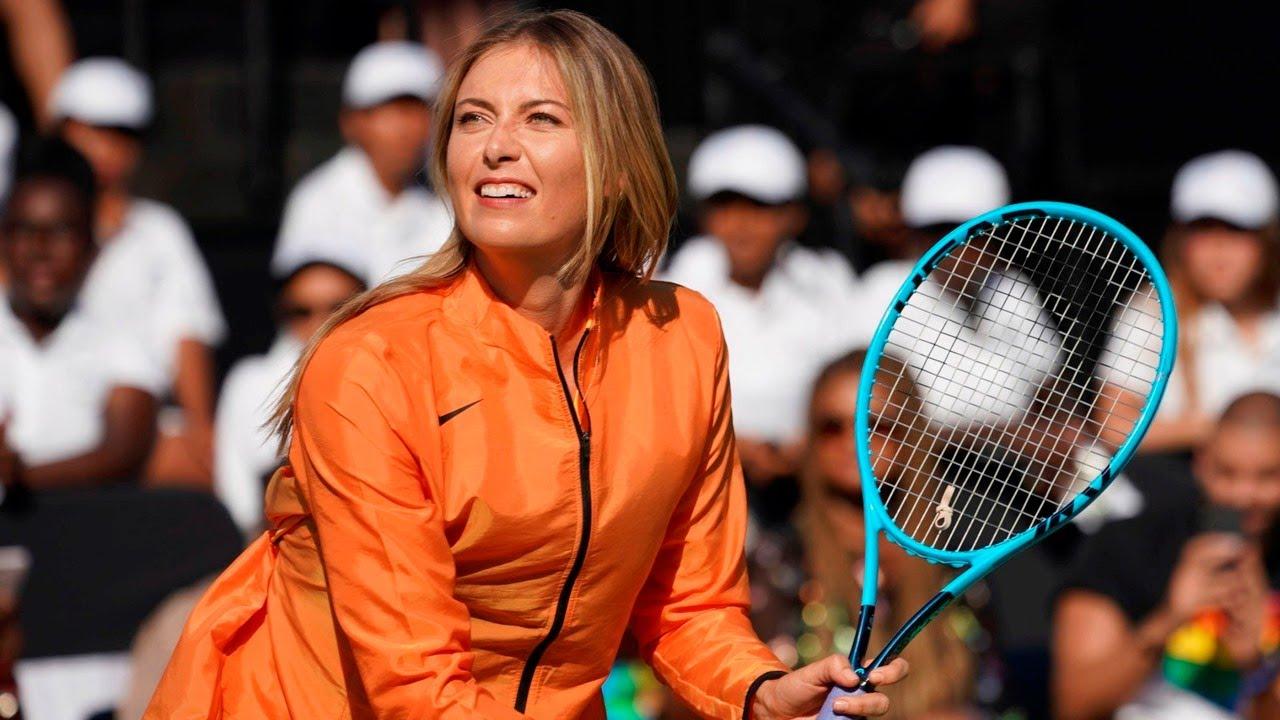 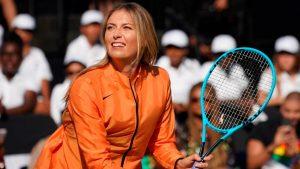 Five-time Grand Slam champion Maria Sharapova has announced her retirement from tennis. The Russian won her first Grand Slam at Wimbledon in 2004 aged 17 and completed the career slam, all four major titles, by winning the French Open in 2012.  She became world number one in 2005 and won the US Open the next year. she won the 2004 WTA Tour Championships, the 2008 Fed Cup and a silver medal at the 2012 London Olympics.

In 2016, she served a 15-month ban after testing positive for meldonium. After returning from her ban in 2017, Sharapova struggled to recapture her best form and suffered from a number of injuries. She has dropped to 373 in the world, her lowest ranking since August 2002, and has lost in the first round of her past three Grand Slam tournaments.