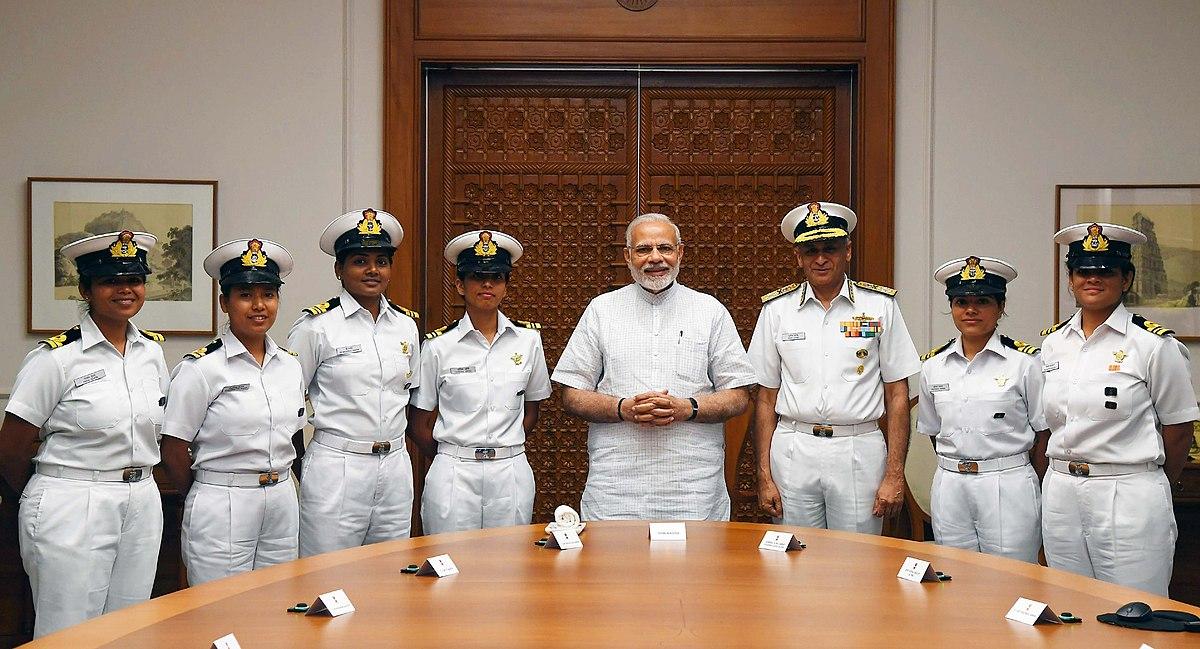 Marine fisheries sector wealth would be showcase by ‘Sagar Parikrama’ from 5th March. Oceans, the world’s largest ecosystem, covering nearly three-quarters of the earth’s surface, are critical to the economies, security, and livelihoods of lakhs of people in India, which has a 8,118-kilometre coastline spanning nine states and four Union Territories, according to an official statement.