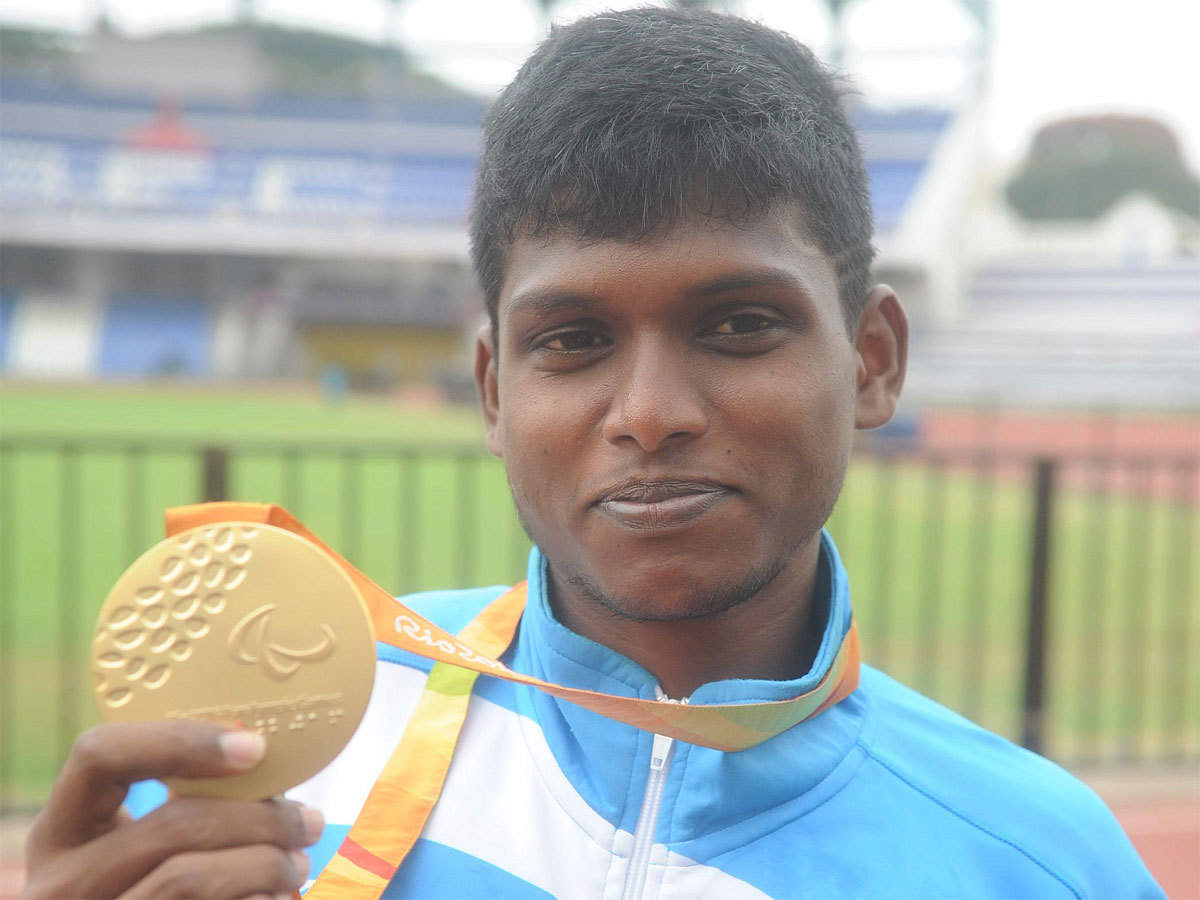 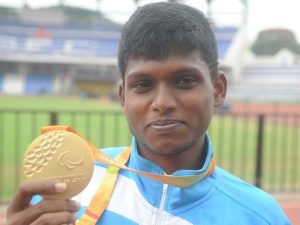 Top para high-jumper Mariyappan Thangavelu was named the flag-bearer of the Indian contingent in the Tokyo Paralympics, which begins on August 24. Thangavelu, who is defending the T-42 gold he had won in the 2016 Rio Paralympics during the August 24 to September 5 showpiece in Tokyo, was picked for the honour by the executive committee of the national body.

The 25-year-old Thangavelu, who was conferred with the Khel Ratna, the country’s highest sporting award, last year is one of the 24 para-athletes picked by the selection committee for the Tokyo Paralympics. Thangavelu, who hails from Salem district in Tamil Nadu, suffered a permanent disability at the age of five when a bus crushed his right leg below the knee.