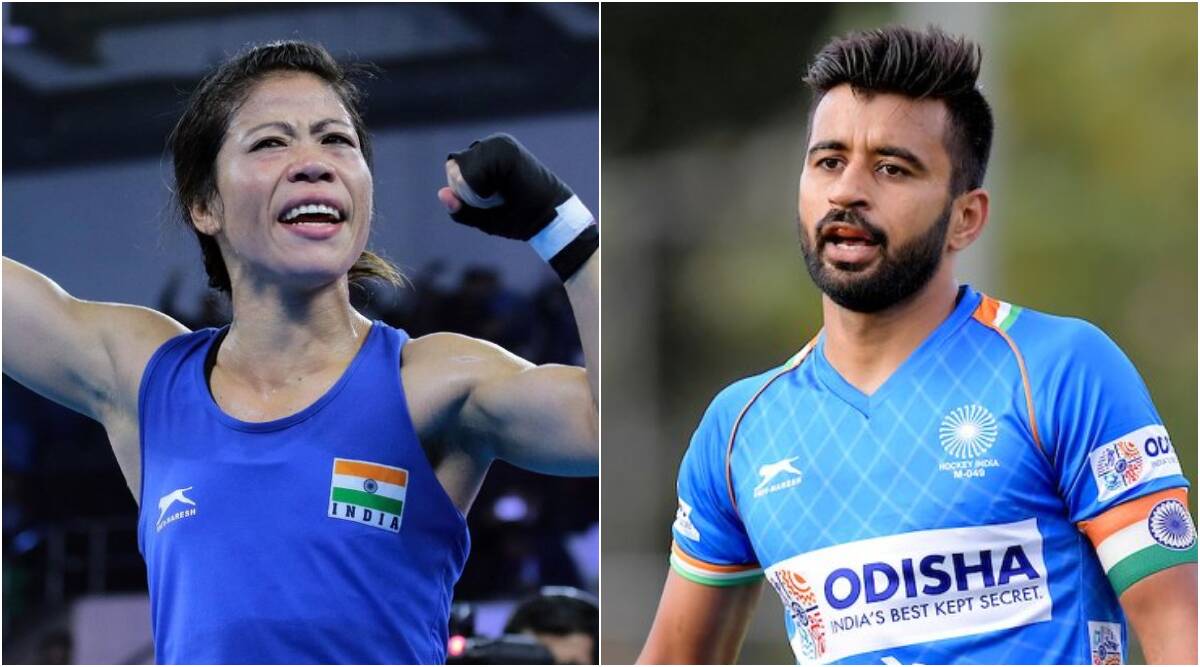 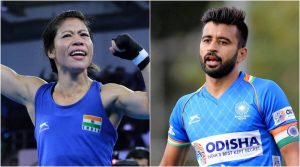 MC Mary Kom, the six-time world boxing champion, and Manpreet Singh, the men’s hockey team skipper, will be India’s flag-bearers at the opening ceremony of the Tokyo Olympics, announced Indian Olympic Association (IOA). Bajrang Punia, a silver medallist at the 2018 World Wrestling Championships, will be the flag-bearer at the closing ceremony on August 8.

In a first, India is having two flag-bearers — one male and one female — at the upcoming Tokyo Games to ensure “gender parity”. The IOA has communicated the decision in this regard to the Organising Committee of the Games.