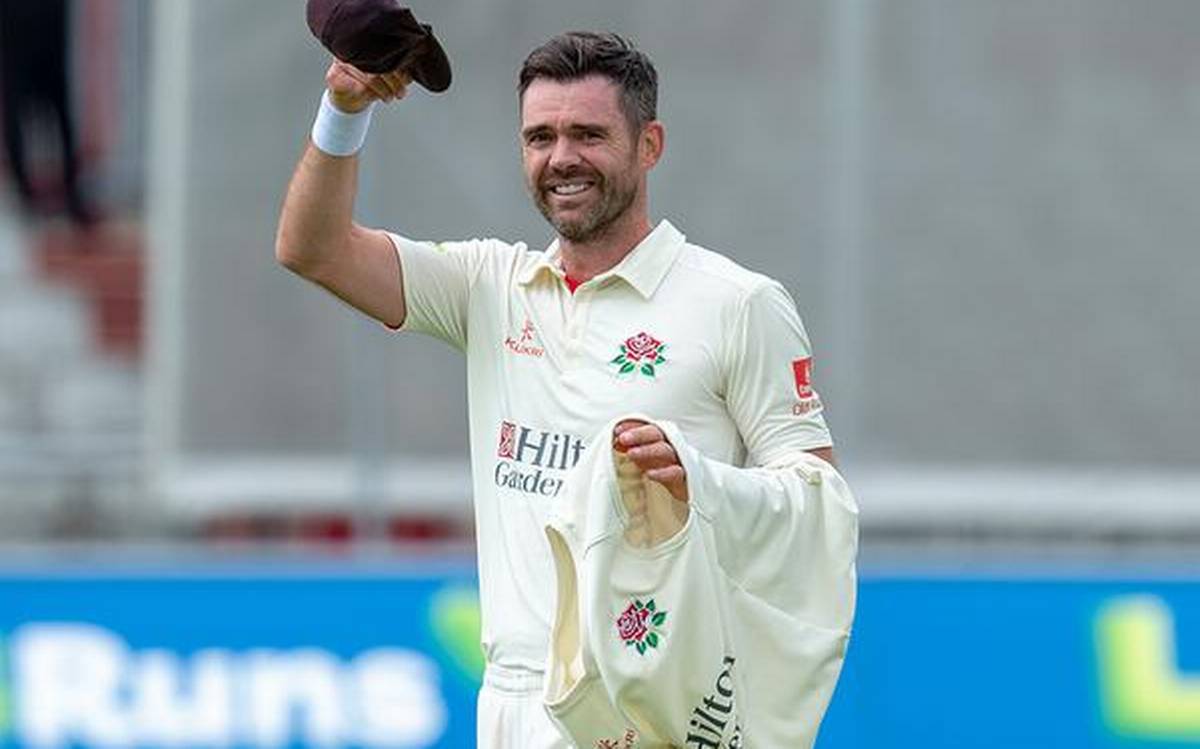 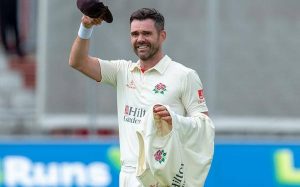 Veteran England fast bowler James Anderson has added another feather to his cap as he completed 1000 wickets in first-class cricket. Anderson achieved the rare feat during Lancashire’s County Championship clash against Kent in Manchester. Anderson is the leading wicket-taker among pacers in Test cricket. In 162 Tests, the England great has claimed 617 wickets at an average of 26.67 with 30 five-fors and three 10-wicket match hauls.

Anderson is only the 14th player to claim 1,000 first-class wickets this century and only the fifth among pacers. Andy Caddick, Martin Bicknell, Devon Malcolm and Wasim Akram were the other pace bowlers to cross the 1000-wicket landmark before Anderson.