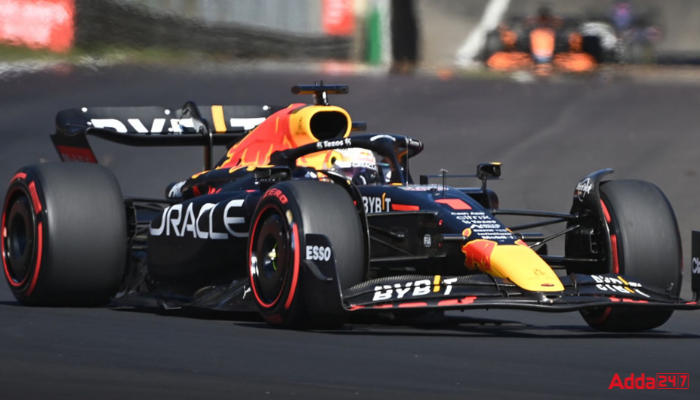 Max Verstappen won the Formula One Italian Grand Prix. Max Verstappen claimed his first win or podium finish, at Monza after fighting from seventh on the grid to beat Charles Leclerc over the line. He is 116 points ahead of Charles Leclerc in the driver standings after winning a race whose final six laps were run with the safety car after Daniel Riccardo slid off the track.