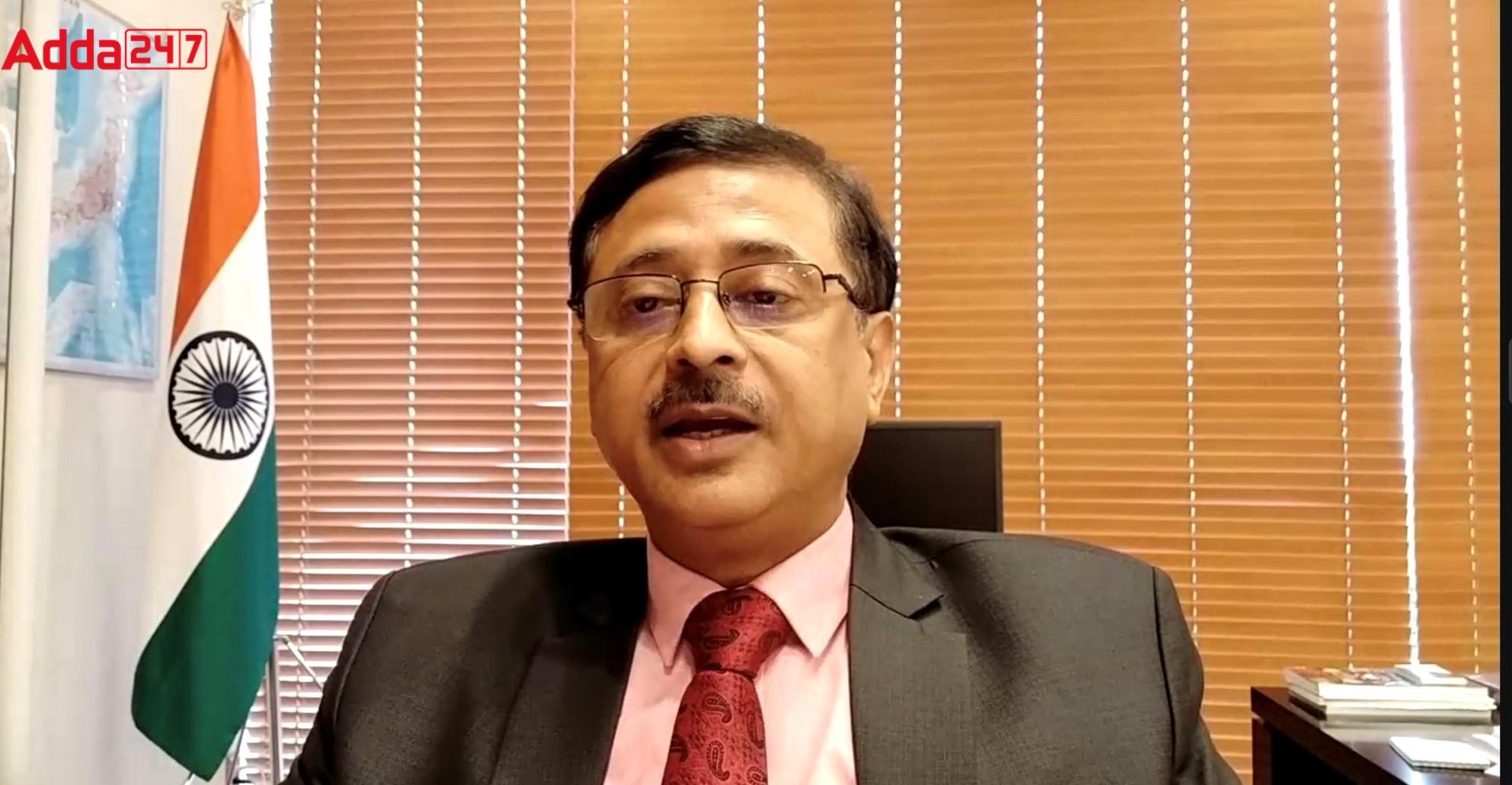 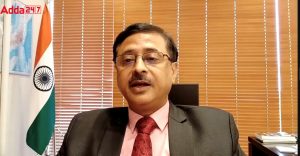 Senior diplomat Sanjay Kumar Verma has been appointed as India’s next high commissioner to Canada. He succeeds Acting High Commissioner Anshuman Gaur. Verma is a 1988 batch officer of the Indian Foreign Service and is currently the ambassador of India to Japan. He is expected to take up the Canada assignment shortly. Among other postings, Verma has served in Indian missions in Hong Kong, China, Vietnam and Turkey. He has also served as Consul General of India in Milan, Italy.