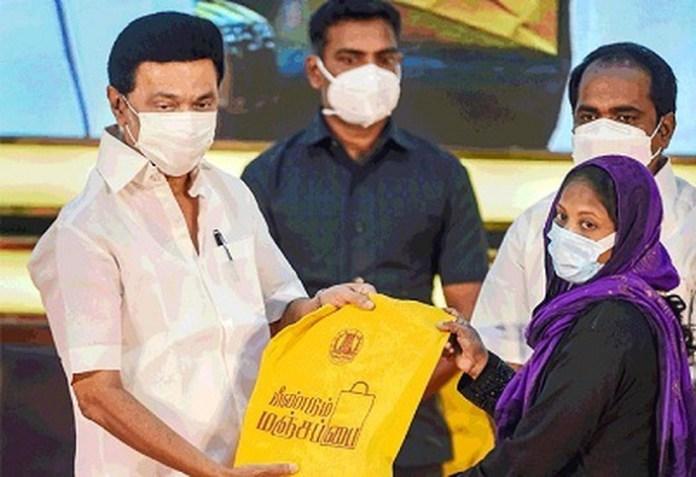 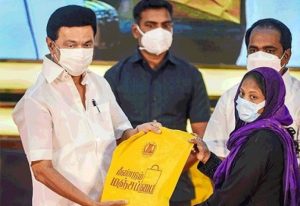 Tamil Nadu Chief Minister M.K. Stalin has launched the ‘Meendum Manjappai’ scheme to promote the use of cloth bags by the public and discourage the use of plastic bags. This awareness campaign on using ‘yellow’ cloth bag or ‘manjapai’ as it is called in Tamil, is aimed at encouraging the people to return to the use of this eco-friendly bag and discard the plastic bags. The state government had enforced a ban on the production, use, storage, distribution, transportation or sale of 14 types of plastics with effect from January 1, 2019.

A government committee has identified the single-use plastic (SUP) items to be banned based on an index of their utility and environmental impact. It has proposed a three-stage ban: