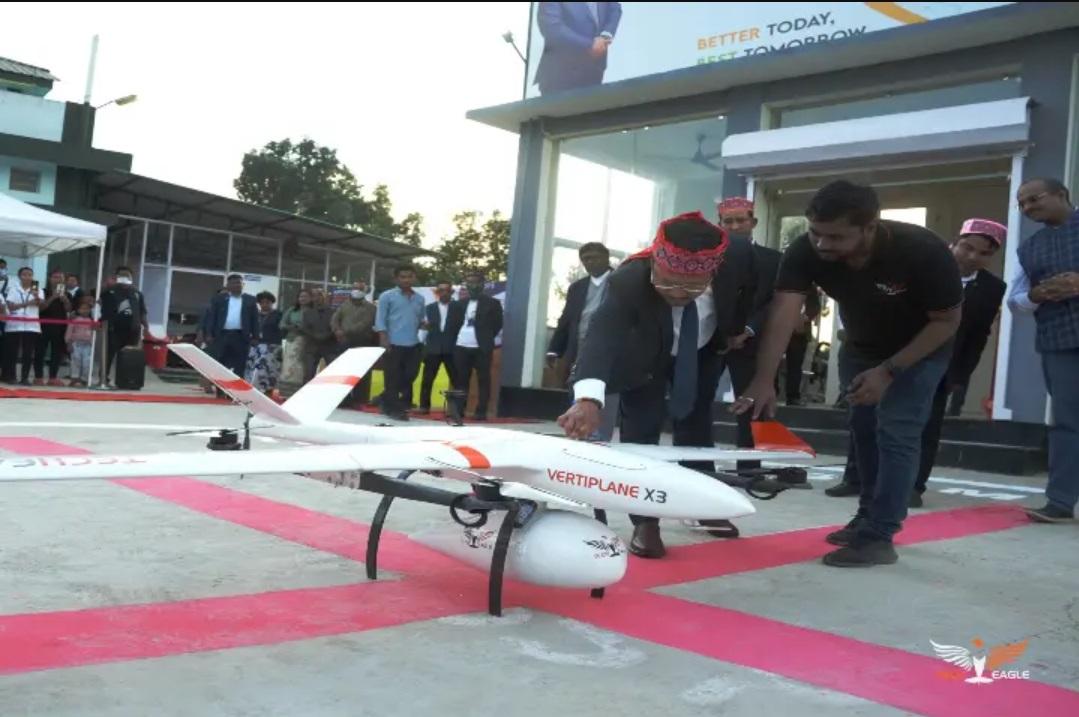 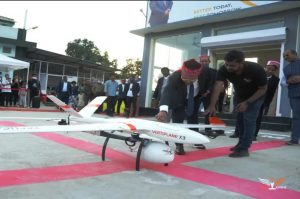 The Meghalaya government in partnership with startup TechEagle has unveiled Asia’s first drone delivery hub and network which is aimed at providing universal access to healthcare for the people in the state. The project is aimed at delivering vital supplies like drugs, diagnostic samples, vaccines, blood and blood components quickly and safely to different regions of the state using a dedicated drone delivery network.