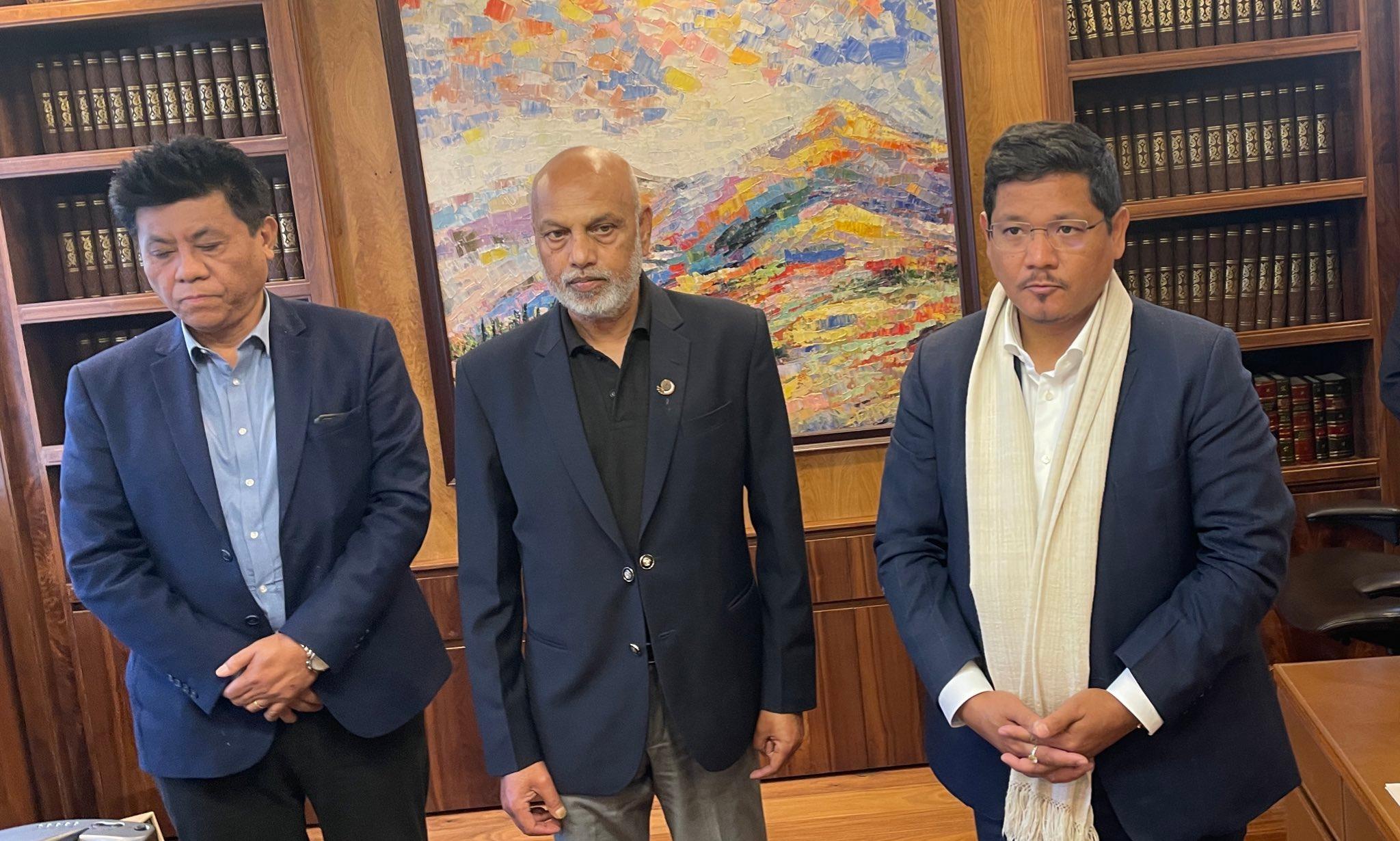 Meghalaya is geared up to host the 83rd National Table Tennis Championship 2022, which will take place at the SAI Indoor Training Centre, NEHU in Shillong from April 18 to 25. This is the second time the Northeast has hosted the world’s largest table tennis tournament.