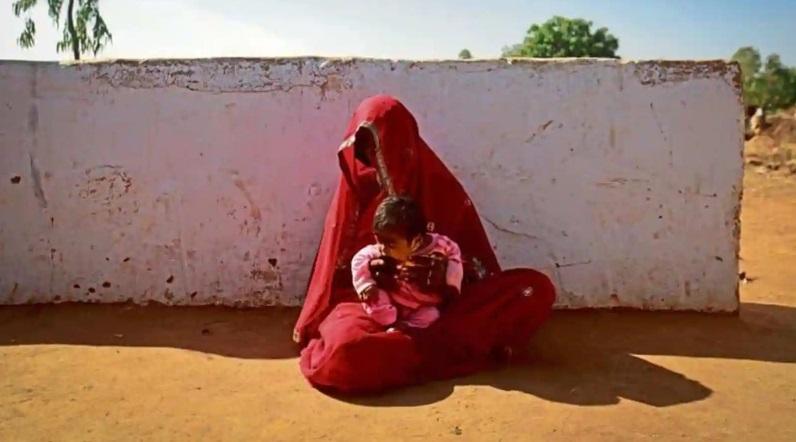 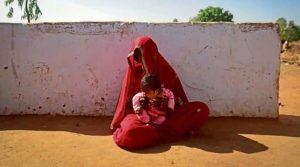 According to the latest demographic sample survey by the Union Home Ministry, the survey was brought out by the office of the Registrar General and Census Commissioner, Ministry of Home Affairs. It was conducted in 2020 and the report was published late last month. The Sample Registration System (SRS) Statistical Report contains estimates of various demographic, fertility and mortality indicators based on the data collected through one of the largest demographic surveys in the world covering about 8.4 million sample population.

Some key points in the report: