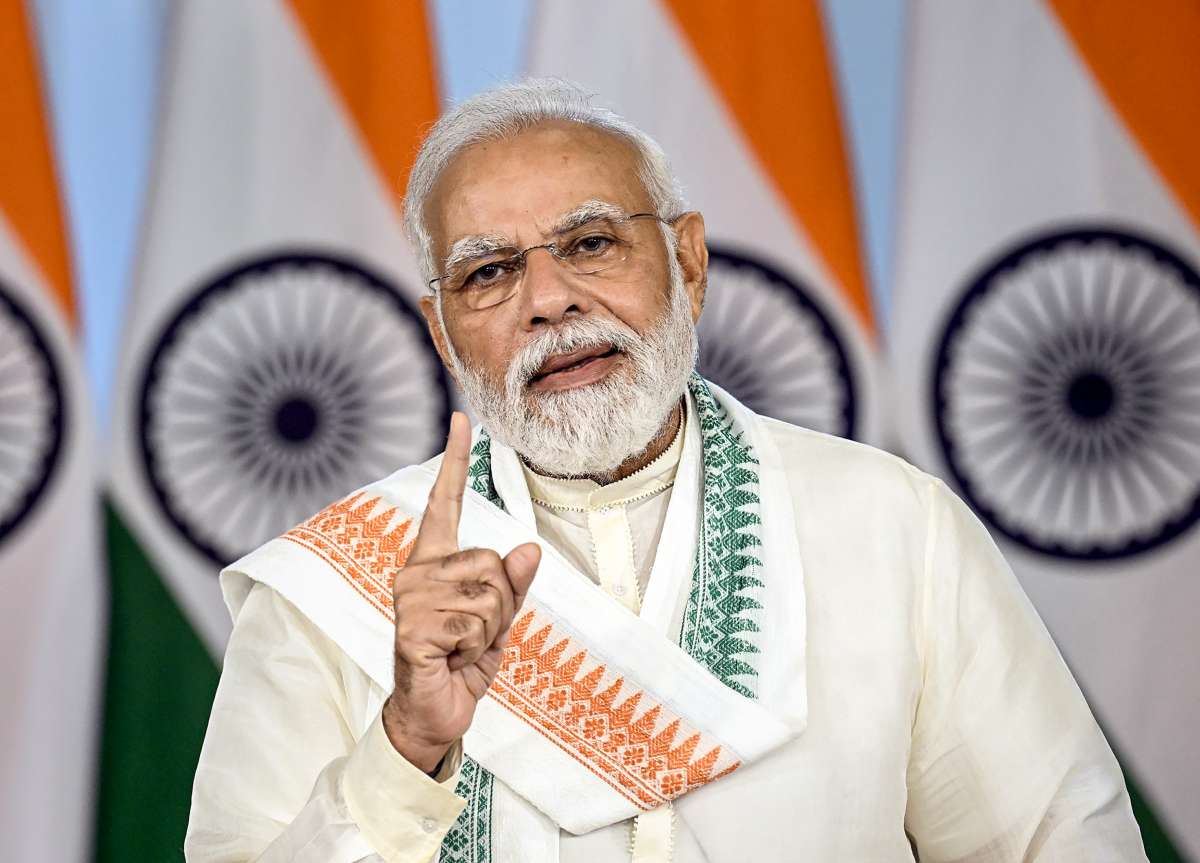 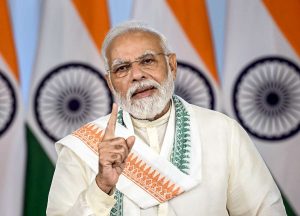 Prime Minister Narendra Modi has declared Modhera village in poll-bound Gujarat as the country’s first 24×7 solar-powered village. Modhera, which is famous for a centuries-old Sun temple built during the Chalukya, will also be known as a “solar-powered village”. Modi, who is on a three-day visit to Gujarat, will inaugurate various development projects worth more than ₹14,600 crores. Assembly elections in the Bharatiya Janata Party-ruled Gujarat are scheduled to be held by the end of this year.