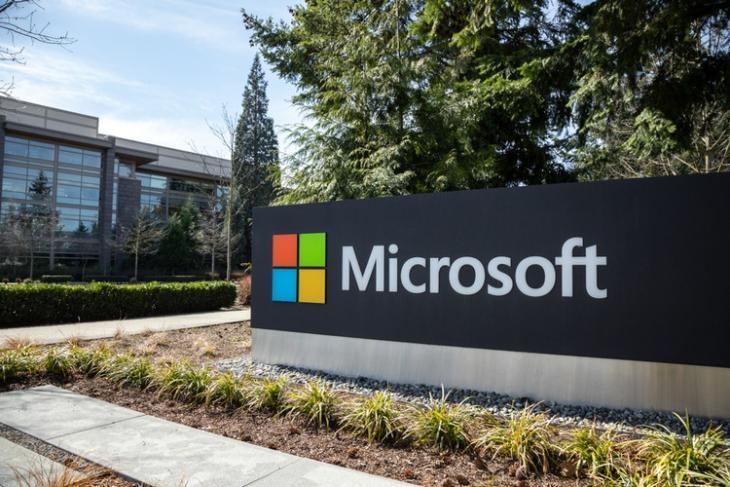 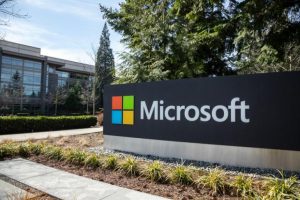 Microsoft Corp. has surpassed Apple Inc. to become the world’s most valuable publicly-traded company by market capitalisation. At market close on October 29, 2021, Apple stood at about $2.46 trillion while Microsoft reached nearly $2.49 trillion. Apple had held the top position for more than a year.

Microsoft became the second US public firm to surpass a $2 trillion market value in June, driven by expectations that its dominance in cloud computing and enterprise software will expand further in a post-coronavirus future. This year, its stock has outpaced Apple and Amazon.com Inc. on forecasts of long-term earnings and revenue growth, as well as expansion in areas such as machine learning and cloud computing. Microsoft is up more than 49%, Apple is up around 13%, and Amazon is up more than 3%.