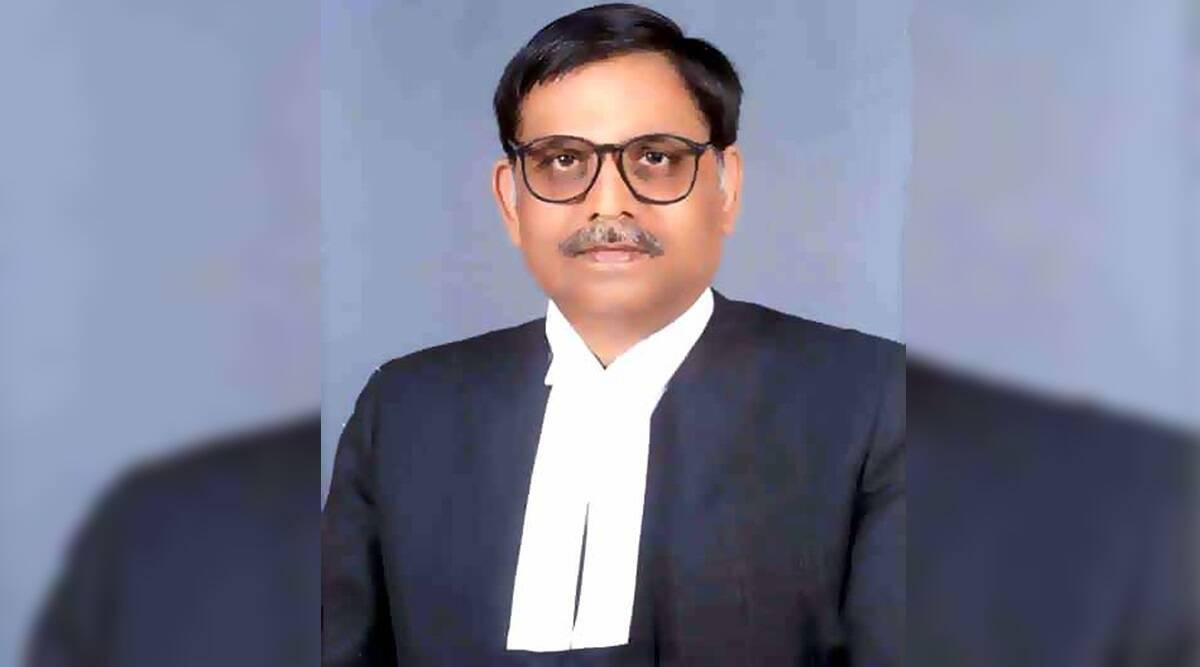 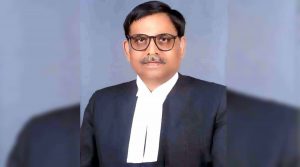 The Centre has appointed former Supreme Court Judge Justice Ashok Bhushan as the new Chairperson of the National Company Law Appellate Tribunal (NCLAT), for a period of four years or until he attains the age of 70 years, whichever is the earliest. He was the former Chief Justice of Kerala High Court. NCLAT was formed by the government under Section 410 of the Companies Act, 2013.

Apart from this, Justice Ramalingam Sudhakar has been appointed as the new President of the quasi-judicial body, National Company Law Tribunal (NCLT) for five years or till he attains the age of 67 years. Justice Sudhakar was the former Chief Justice of Manipur High Court.