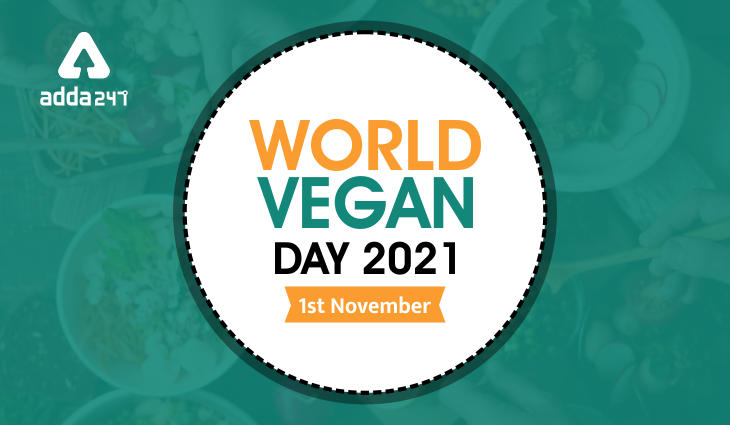 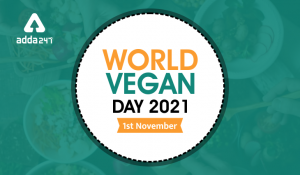 The day was established in 1994 by Louise Wallis, then Chair of The Vegan Society in the United Kingdom, to commemorate the 50th anniversary of the founding of the organisation and the coining of the terms “vegan” and “veganism”. The President of the Vegan Society decided to elect the date of the 1st of November. This is now recognised as the date on which the Vegan Society was founded and on which Vegan Day would be observed.