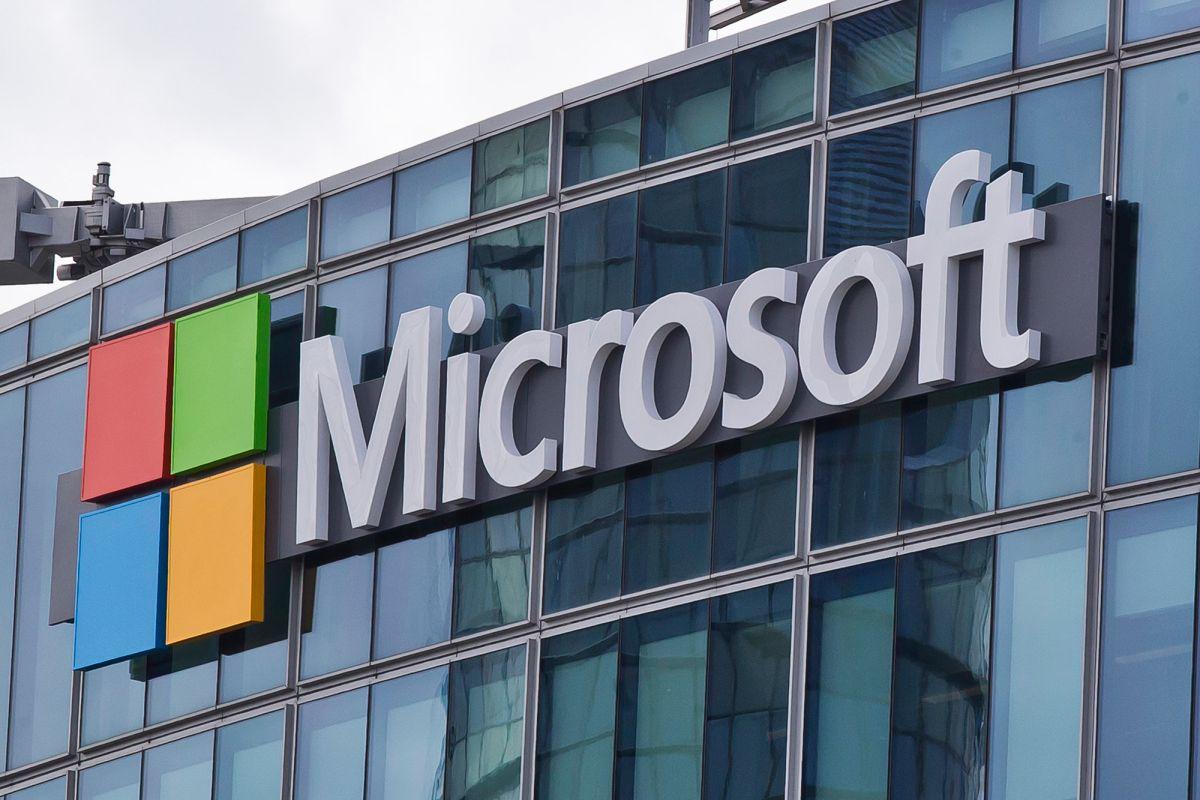 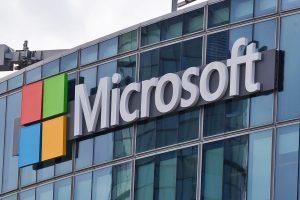 The US tech giant Microsoft has announced that it would become “carbon negative” by year 2030. The announcement has been made in the form of its increased efforts to combat the climate change. The company announced that it vows to eliminate all the carbon emissions created by the company since its inception in 1975.

Microsoft has also announced its investment of $1 billion in a “climate innovation fund” for technology for carbon capture and removal.